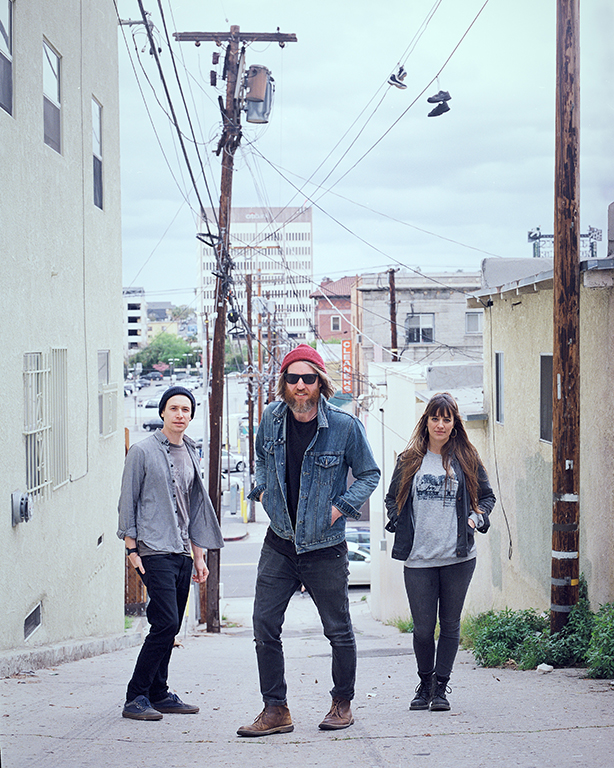 Latest album ‘Maverick Thinker’ (Chrysalis Records) has been described as “a record of cuts and bruises, wrapped within bittersweet leftfield rock n roll tunes – short, sharp shots to the arm; fuzzy college rock with chops, one foot lingering menacingly over the distortion pedal.”

Recorded in LA at the infamous Sound City Studios, the trio rattled through the album’s ten tunes at a breakneck speed – the energy and chaos nods to some of the US lo-fi greats and yet arrives at something innately British.