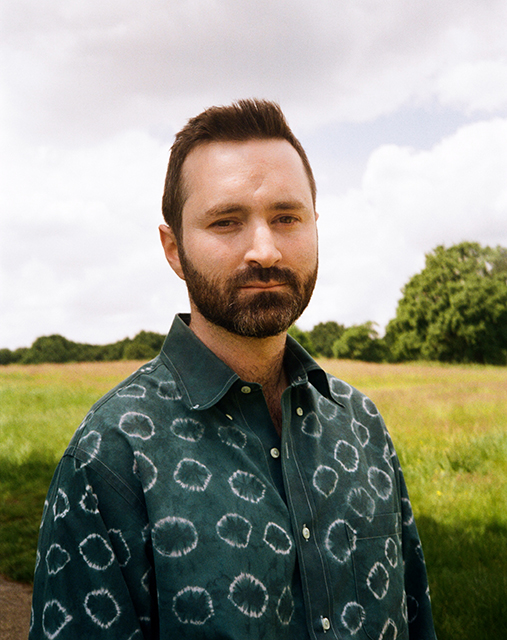 London based singer-songwriter Tom Rosenthal has released 6 albums to date, all of the self released on his own label Tinpot Records, beginning with ‘Keep a Private Room Behind The Shop’ in 2011 and the latest being ‘Denis Was a Bird’ in 2021. His songs currently have amassed over half a BILLION streams (Spotify/Apple Music etc) and his works are currently published by Universal Music Group.

Since being hailed as ‘Britain’s best unknown songwriter’ (Sabotage Times) in 2013, Tom Rosenthal has made significant movements to becoming a bit more of a known entity.
With songs featuring a number of TV soundtracks (HBO’s Hard Knocks, Netflix’s ‘Kid Poker’, C4’s ‘Skins’), on big ad campaigns (Vodafone 2015. Visa 2019), and a number of major film trailers including ‘Comet’ (2014), ‘Anesthesia’ (2014) and ‘The Odyssey’ (2016), Rosenthal has seen his audience grow rapidly in the last few years. His YouTube channel, showcasing his award-winning music videos (Best Video at the European Independent Film Festival 2017), has now amassed 250+ million views.

Tom started touring in 2019, a late adopter due to not wanting to leave his two small daughters, and has since played sold out shows in major venues across Europe (France, Spain, Germany, Austria, Switzerland, Czech Rep, Belgium, Poland) as well as sold out shows in prestigious London venues such as The Union Chapel, Islington Assembly Hall, and Koko.

In early 2020, Tom and his daughter Fenn co-wrote ‘Dinosaurs in Love’ that became a viral hit overnight amassing tens of millions of views and garnering global press coverage, including being performed by Jimmy Fallon on his late show. Later that year Tom had another viral hit, this time his cover of Edward Sharpe’s ‘Home’ (released under the pseudonym ‘Edith Whiskers’) which has become of the most used songs on TikTok.