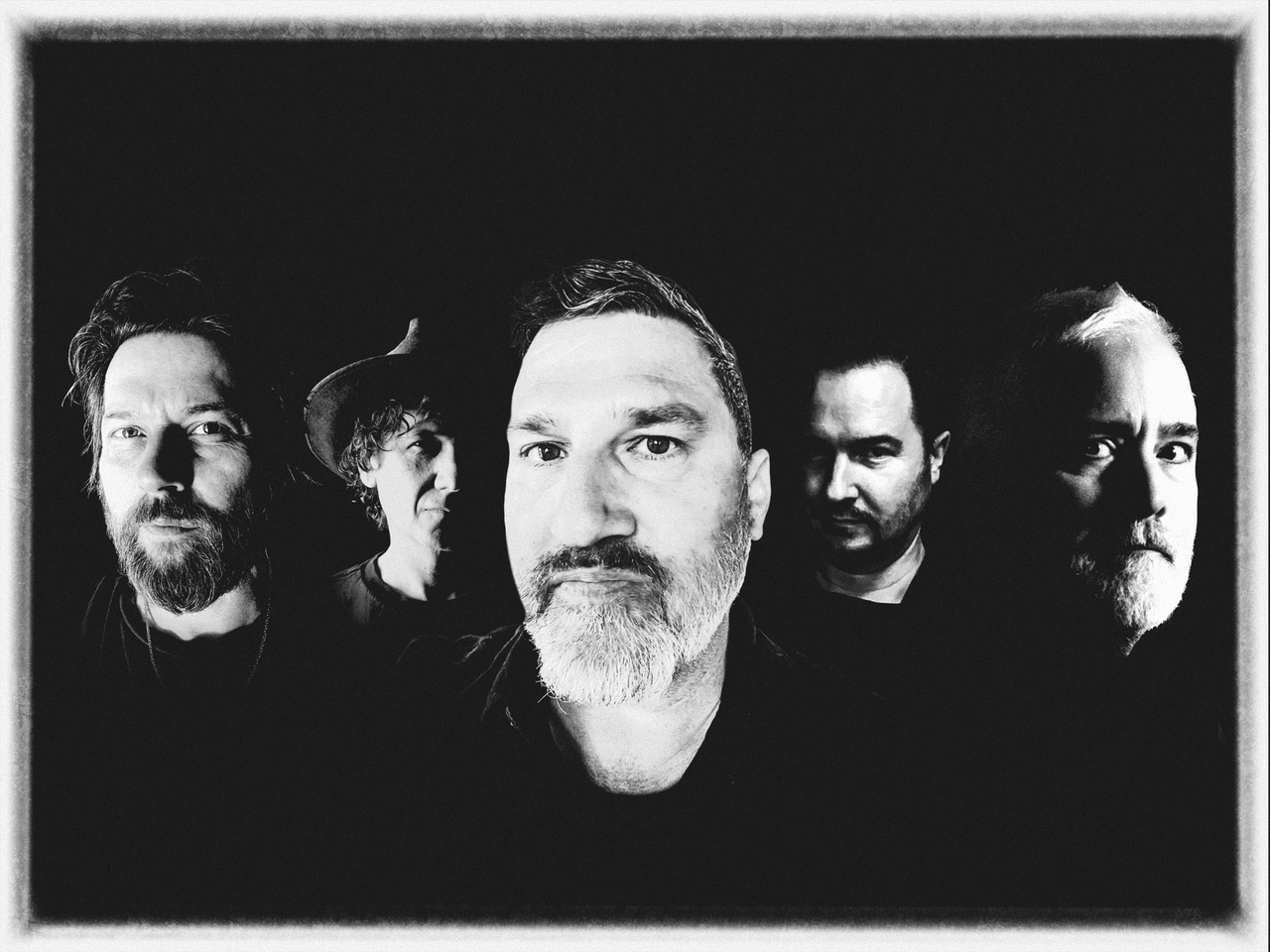 From their inception in Cincinnati, Ohio in 1986, The Afghan Whigs have never played by the rules of convention. Against the plaid-and-grunge-shaded backdrop of the early-to-mid-‘90s, the Whigs stood apart from their contemporaries by virtue of attiring in suits and being way more likely to slide up on a Marvin Gaye groove than rehash a Black Sabbath riff.

They stand apart still. Twenty-six years down the line, bands simply aren’t supposed to be making the most vaulting and thrilling music of their lives. Yet that’s precisely what the Whigs have done with ‘How Do You Burn?’, their ninth album overall and following on from the brace of widely-acclaimed records they’ve made previously since re-grouping in 2012, ‘Do to the Beast’ (2014) and ‘In Spades’ (2017). ‘How Do You Burn?’ picks up the baton laid down by each of those records and runs it to the horizon.

Work on it was begun in September 2020 – the COVID pandemic having forced Whigs frontman/songwriter Greg Dulli to abandon plans to tour his highly-praised solo album, ‘Random Desire’ – and continued over the next 14 months.

The global pandemic dictated also that the band record largely apart from, and in different locations to, each other: Dulli, his co-producer Christopher Thorn and drummer Patrick Keeler together in California; bassist John Curley, guitarist Jon Skibic and strings man Rick Nelson laying down and engineering their own parts in Cincinnati, New Jersey and New Orleans, respectively.

“Once we got the system down, we started flying,” says Dulli.

Just one striking aspect of ‘How Do You Burn?’ is the sheer scale of its sound: kaleidoscopic, multi-layered and widescreen. Key to this, Dulli credits Thorn, a contributor to both ‘Do to the Beast’ and ‘In Spades’ and with whom he went on to co-produce ‘Random Desire’. “Christopher’s become my go-to guy,” he says. “This record is the culmination of all of the work we’ve done with each other. I mean, these songs are produced. They’re productions.”

From the propulsive, screeching-tyres-on-asphalt rush of opening track ‘I’ll Make You See God’, ‘How Do You Burn?’ unfolds cinematically, too; and with the brooding atmosphere of a neon-lit neo-noir.

“It absolutely works as a piece,” Dulli says. “I like to look at song titles as scenes or chapters. They slot in their place to move along the abstract narrative. Up top, it sounds like an action film. Then, you get a character study and a seeker emerges.”

That seeker is Dulli himself, of course; here as swaggering, enigmatic and darkly charismatic as ever, and singing up a storm. “I really kind of explored my abilities in that respect,” he says. “And thusly sang the fuck out of these songs.”

For his supporting cast, Dulli called upon several serial collaborators including the late Mark Lanegan, who was a regular in Dulli’s Twilight Singers, a partner in The Gutter Twins and a close friend. Lanegan makes his Afghan Whigs debut singing backup vocals on two tracks. “It was Mark who named the album,” Dulli remarked.

Susan Marshall, who sang on the Whigs album 1965, returns to the fray for “Catch A Colt,” one of the album’s standout tracks, loose-limbed like ‘Some Girls’-era Rolling Stones and with the liquid polyrhythms of Fleetwood Mac’s ‘Tusk’.

The multi-talented Van Hunt, who toured with the Whigs in 2012 and guested on ‘Do to the Beast’, brings his stacked-up, wall-of-sound vocals to both the plunging, voodoo-blues of ‘Jyja’ and the audacious ‘Take Me There’, transforming the latter, says Dulli, “into this feral gospel song. We sing really well together, but what Van does production-wise… it’s unrelenting.”

Then there’s Marcy Mays, lead vocalist on ‘My Curse’, the torch-song highlight of 1993’s seminal ‘Gentlemen’ album, reprising her role here on the celestial ‘Domino and Jimmy’, playing Stevie Nicks to Dulli’s Lindsey Buckingham. “I wrote that song with Marcy in mind,” says Dulli. “No-one sounds like her; she’s got an incredibly unique, emotional and evocative voice.”

For his part, Dulli cites the seductive, blue-eyed soul of ‘Please, Baby, Please’ as his own personal favourite track. “That’s me trying to write ‘Rainy Night in Georgia.’”

Fittingly, ‘How Do You Burn?’ reaches a towering climax with ‘In Flames’, a soul-rock showstopper rolling Led Zeppelin, Warren Zevon and Prince into one. “I don’t know what that song is,” says Dulli, “only that it’s bizarre and I love it.”

The Afghan Whigs – Dulli, Curley, Nelson, Keeler and with Christopher Thorn now joining the band on guitar – will take ‘How Do You Burn?’ out on the road from this summer. Beyond that, says Dulli, their future is gloriously wide open.