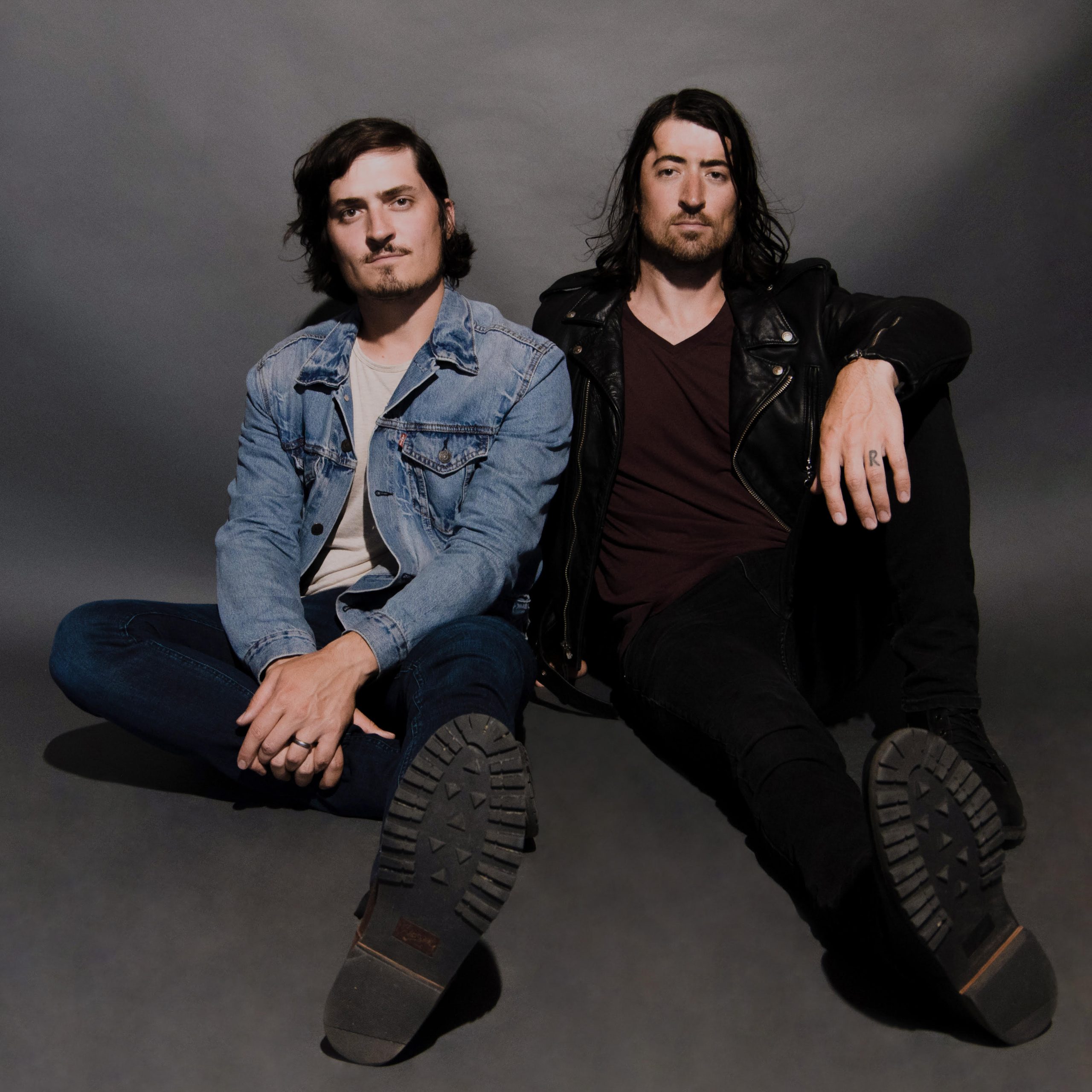 The Talbott Brothers have earned a large and growing following for their songs consisting of down-to-earth messages that prove to be prevalent in today’s world. Originally from Imperial, Nebraska, they now call Portland, Oregon home. Billboard defines their music as “captivating with haunting brotherly harmonies.” Acoustic Selections from Ghost Talker is an EP of stripped down songs hand selected from Ghost Talker, the duo’s sophomore album. Rolling Stone named their latest single one of the ‘Top 10 Songs to Hear Now,’ defining their music as “cinematic folk-rock for open highways, widescreen skies and the limitless reach of the American Heartland.”