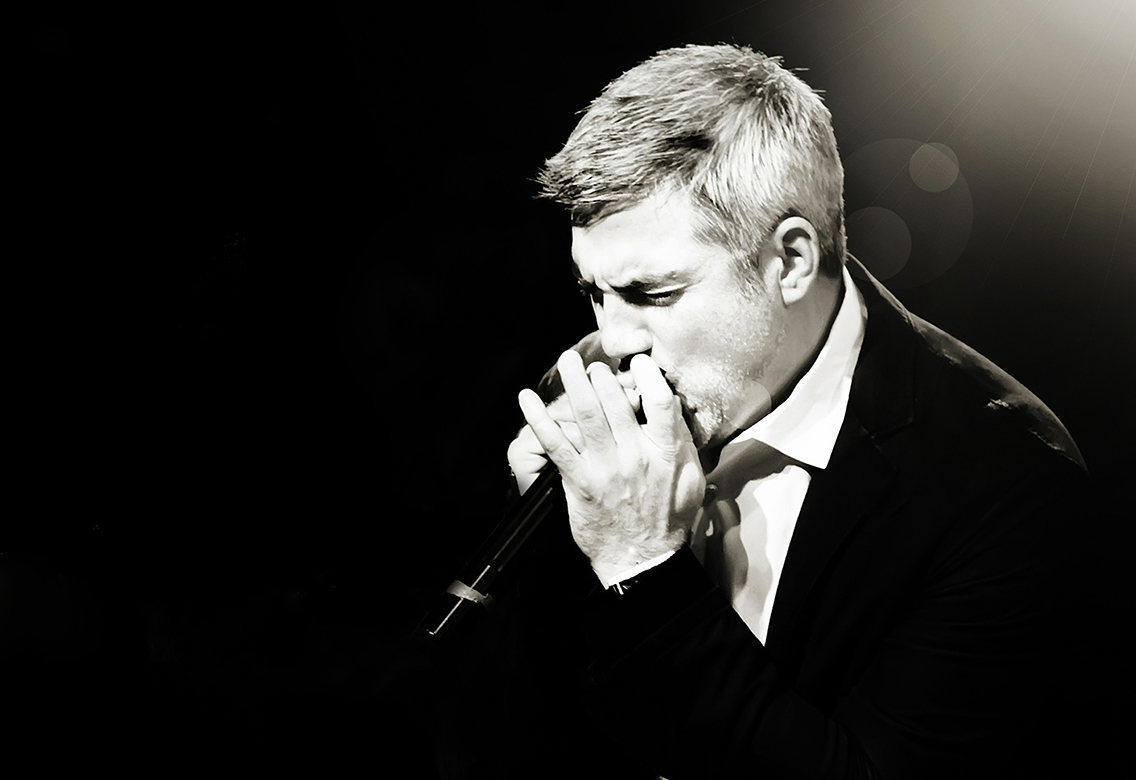 For Taylor Hicks, winning “American Idol’s” blockbuster fifth season was just the beginning. Hailed as “part Stax, part Motown and part honky-tonk” by The New York Times, Hicks’ intoxicating blend of soul, blues, country, and rock & roll quickly rendered him a household name as he progressed to the show’s record-breaking finale in 2006, a historic television event which drew an audience of more than 200 million viewers. Hicks immediately followed his Idol victory with a No. 1 Billboard single and an RIAA®-certified Platinum debut, and soon went on to make history as both the first male Idol champion featured on a GRAMMY-winning record (Jimmy Fallon’s ‘Blow Your Pants Off’), and the first to land a prestigious Las Vegas residency. A versatile artist, actor and advocate, Hicks has since ventured into theater and television, touring as Teen Angel in the popular Broadway musical “Grease” in addition to appearing on “Law & Order: SVU” and hosting the INSP series “State Plate,” which won the Cynopsis TV Award for Best Reality Series (Travel).

After a lengthy hiatus from recording, Hicks returned in 2017 with “Six Strings and Diamond Rings,” the first single since his beloved 2009 sophomore album, “The Distance.” The stirring, stripped-down track offers up a tantalizing preview of Hicks’ highly anticipated third album, a deeply personal, roots-inspired collection recorded at Zac Brown’s Southern Ground studio in Nashville with contributions from four-time GRAMMY®-winning musician Keb’ Mo and others. Produced by Hicks along with GRAMMY®-winning guitarist Bryan Sutton (Garth Brooks, Brad Paisley), the album is slated for release in 2022 and will bring Hicks back on the road for extensive touring.