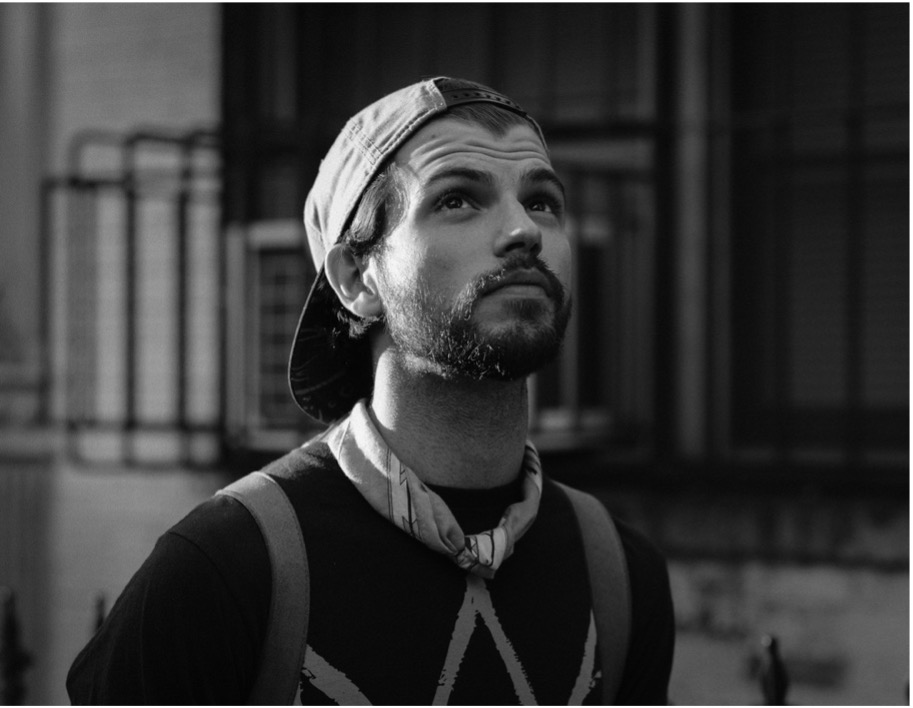 SRĐA is a Yugoslavian-American creative/director and producer. Born in Sarajevo months before the Bosnian War broke out, SRĐA and family fled as refugees before resettling to Des Moines, Iowa. Now, SRĐA lives and works between New York and Los Angeles, Europe and beyond.

SRĐA’s journey began working with Moisés Kaufman + Tectonic Theater Project on the New York premiere of The Laramie Project Cycle at BAM, before starting a career on Broadway working as the Assistant Director of the Tony-nominated Deaf West Spring Awakening revival and Terrence McNally’s Mothers and Sons followed by the world premiere of the New York Spectacular starring The Rockettes at Radio City Music Hall.

SRĐA has created new + revived works with ArsNova, Ford’s Theatre, Pasadena Playhouse, LaMaMa and Joe’s Pub at The Public Theater and develops new works with drag performers, comedians, musicans and more. SRĐA’s work has been seen across the country and around the globe, on-and-off Broadway, regionally and on sailing international waters with Disney Cruise Lines. As the resident director of Theatre for One, SRĐA’s work has been described as “creating an exhilarating sense of aliveness” by The Guardian. SRĐA is currently working on writing a first screenplay.

SRĐA has been profiled as a featured artist for POND-Mag and named “Who’s Next” by NEXT Magazine. SRĐA‘s writings have been featured on HowlRound and Huffington Post.

Pronouns: Genderqueer | Call Me By My Name.