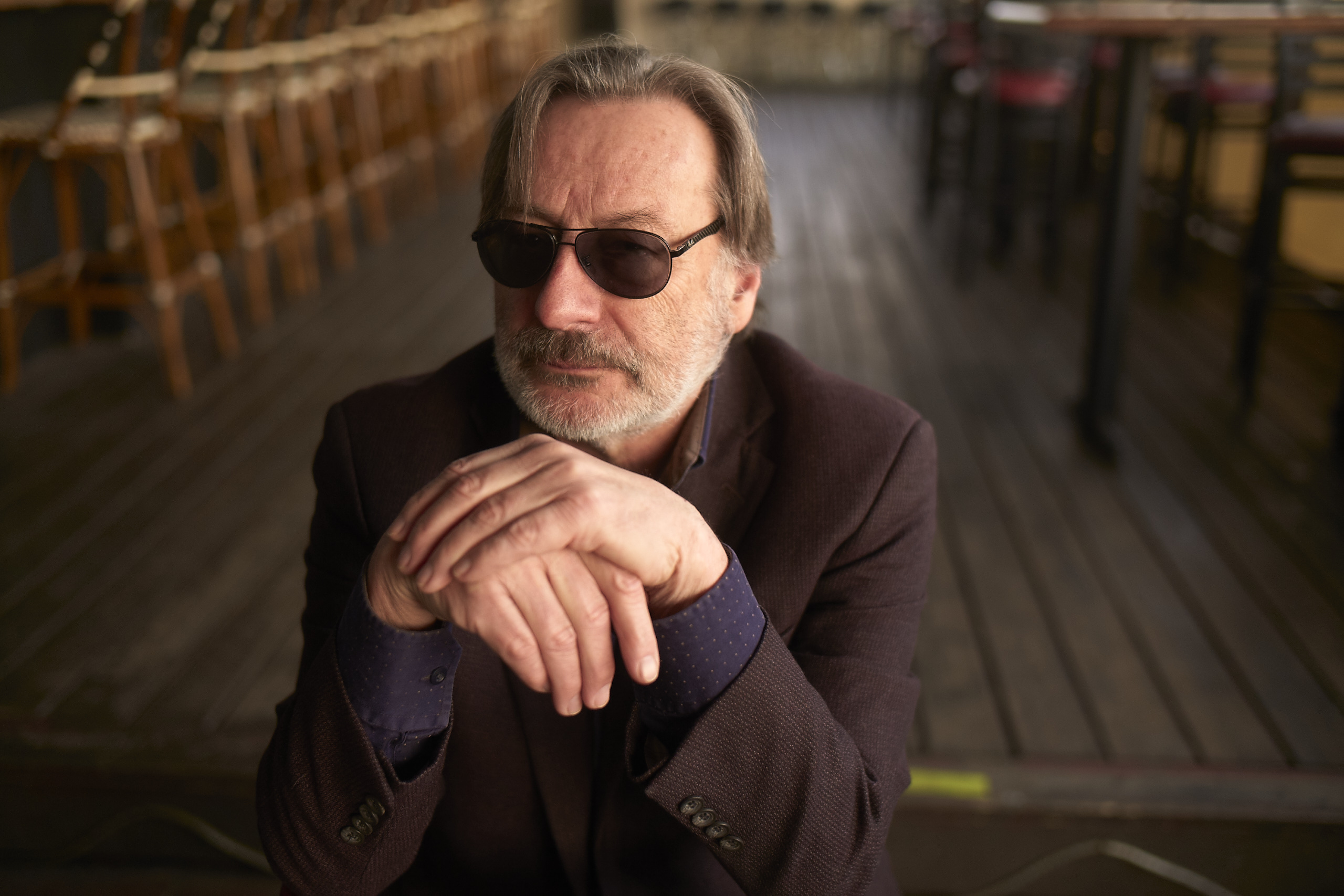 Southside Johnny and the Asbury Jukes

For Southside Johnny and the Asbury Jukes ‘comfortable’ – has never been a word associated with their brand of raucous, roots-tinged rock and bluesy reverie. The band has flourished with more than thirty albums, releasing twelve studio albums since 1976….Rolling Stone named their early release “Hearts of Stone” as one of the “top 100 albums of the 70s and 80s”….thousands of live performances around the globe, a legion of famously-dedicated and enthusiastic fans, and a vibrant legacy of classic songs that have become “hits” to their worldwide fan base.

Southside Johnny and The Asbury Jukes perform in front of audiences nationwide, touring nonstop all year long, along with live shows in the UK, France, Belgium, Germany, Spain, Japan, The Netherlands and Denmark on a regular basis.

“With the Jukes, you’re out there every night leading this great rock n’ roll circus, giving it everything you’ve got” says Southside Johnny Lyon, known as The Godfather of “the New Jersey Sound” and who just this past year was inducted into the New Jersey Hall of Fame by close friend Jon Bon Jovi.

Southside Johnny and the Asbury Jukes emerged from the New Jersey shore scene in 1974, and though they carried over a significant influence (and some key personnel) from Bruce Springsteen & the E Street Band, the Jukes evolved as more of a white R&B horn band in the Memphis Stax Records tradition. Organized by singer John Lyon, guitarist/songwriter Steve Van Zandt (who decamped for the E Street Band in 1975, but continued to produce, manage, and write songs for the Jukes) and Richie Rosenberg, the band is well known for their high-energy live shows and no-holds-barred songs, including “I Don’t Wanna Go Home,” “Havin’ a Party,” “The Fever,” “Talk to Me,” “Trapped Again,” and “This Time It’s For Real.”

Southside Johnny and the Asbury Jukes’ highly acclaimed 2015 album SOULTIME!, which was their first new studio CD of all original material in five years at the time, was extremely wellreceived by critics and fans in the U.S. and abroad. The same year, Billboard Magazine honored the band with a special issue celebrating their 40 th Anniversary. SOULTIME!, released on Leroy Records, celebrates the transformative power of ‘70s soul music and represents a return to – as Southside sings – “just letting the music take us away”. This release encapsulates everything that fans cherish about Southside Johnny and the Asbury Jukes. The pattern of horns plus rhythm – each song painted with catchy choruses, top-notch string arrangements and gospel charged vocals – keeps on coming.

Music Riot in the UK proclaimed “The more you listen to it the more you realize it is a work of genius. Johnny’s voice is sublime and would melt a heart of stone.”

While critics in the U.S. also raved – “I’ve been waiting for Southside Johnny to make this album for almost 40 years. It’s the best record of his entire career. If you really have soul, no further explanation necessary” said Dave Marsh/SiriusXM Radio/E Street Channel Host.

And, “Soul music is not a genre, it is a way of life. Southside Johnny and the Asbury Jukes keep the classic R & B clock spinning hot and forward on Soultime!, one of their best records since they first burst out of that New Jersey night,” praised music writer David Fricke.

On their New Jersey home turf, The Aquarian Weekly said “Soultime! brings them to a completely different level and delivers genuine R&B-soaked soul right from the Jersey Shore. Oh, and did I mention that Soultime! is the best album he’s ever recorded.” While New Jersey Arts Daily raved “Soultime! is, indeed, one of the most enjoyable albums of Southside Johnny and the Asbury Jukes’ long career.”

The CD was written and produced by Jeff Kazee and John Lyon, and was recorded in the Jukes’ hometown of Asbury Park, NJ. SOULTIME! features Southside Johnny on vocals and harmonica, Jeff Kazee on keyboards and vocals, Glenn Alexander on guitar, bassist John Conte, Chris Anderson on trumpet, John Isley on saxophone, Neal Pawley on trombone and drummer Tom Seguso.

In the spring of 2017, Southside Johnny and the Asbury Jukes surprised fans by releasing their “Live From E Street” vinyl 12 inch EP, which immediately made it onto the Billboard Magazine Blues Album Chart at #10, also on Leroy Records. This new disc featured Southside Johnny and the Asbury Jukes’ versions of the Bruce Springsteen tracks Jack of All Trades, Cover Me, Murder Incorporated and Tenth Avenue Freeze-Out, all recorded live at the Stony Pony. Only 3000 copies of this limited edition vinyl EP were pressed, quickly becoming a collector’s item.

Southside Johnny’s first three albums, I Don’t Want To Go Home, This Time It’s for Real, and Hearts of Stone were produced by Steven Van Zandt (E Street Band, The Sopranos) and featured songs written by Van Zandt and Springsteen. “I Don’t Want To Go Home” became Southside Johnny’s signature song, an evocative mixture of horn-based melodic riffs and soul-searching lyrics. With a decades-long successful career, Southside Johnny and the Asbury Jukes continue to deliver their soul-searing brand of raucous blues and R&B, with material mined from their many albums, featuring hits like “I Don’t Want To Go Home”, “Love On The Wrong Side Of Town”, “The Fever”, “This Time It’s For Real”, “Talk To Me” and their definitive fun-time cover of “We’re Having A Party”. The Jukes’ legendary high-energy live performances always satisfy with their classic blend of Stax-influenced R&B and gritty, Stonesy rock and roll.

Still tinged with the exuberant rhythm and blues feel that is the Jukes’ trademark, and loaded with the driving sound of the legendary Jukes horn section, Southside Johnny and the Asbury Jukes continue to expound their signature Jersey Shore sound – all for the sheer joy of it.