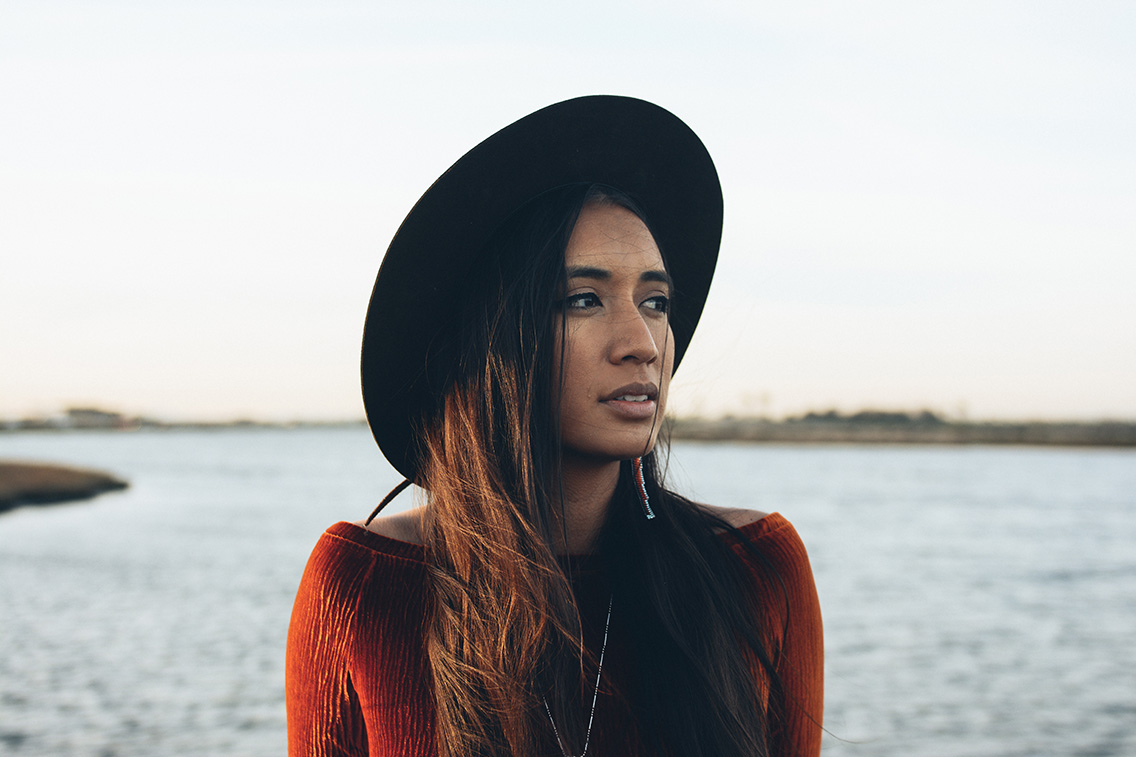 Raye Zaragoza is an award-winning singer-songwriter who Paste Magazine called “one of the most politically relevant artists in her genre.” First-generation Japanese-American on her mother’s side, indigenous on her father’s side, and raised in New York City, Raye delivers powerful missives about embracing one’s own identity and discovering the power behind it, all across brisk, emotive, compelling folk melodies. Her sophomore LP Woman In Color produced by Tucker Martine (The Decemberists, First Aid Kit) was released in 2020 and made year-end lists from NPR Music and PopMatters.

Writing about social issues comes naturally to Raye. “As a woman of color in America, social issues are things you deal with and see every day of your life,” she says. “I write about my experience and oftentimes my existence has been laced with injustice.” Raye’s modern-day protest music been featured on Billboard, Democracy Now!, American Songwriter, The Bluegrass Situation, and No Depression. She has toured in support of Dispatch, Rising Appalachia, William Elliott Whitmore, Dar Williams, Donovan Woods, and many more.