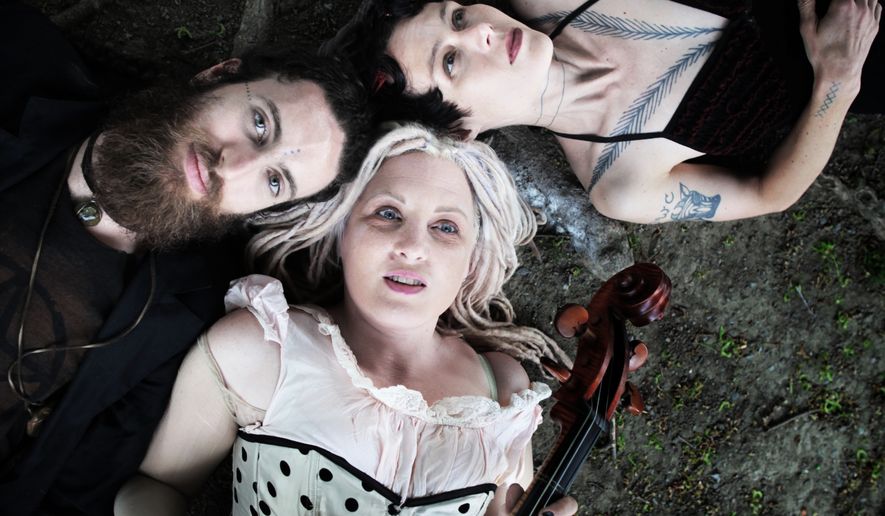 Pioneers in the use of cello as the sole instrument within a rock band, Rasputina has been inspiring young string players to commit a number of musical sins since 1996. The group’s concept was written as a manifesto, and manifested accordingly by directress Melora Creager as a wily subterfuge for a plot to open audiences to adventure.