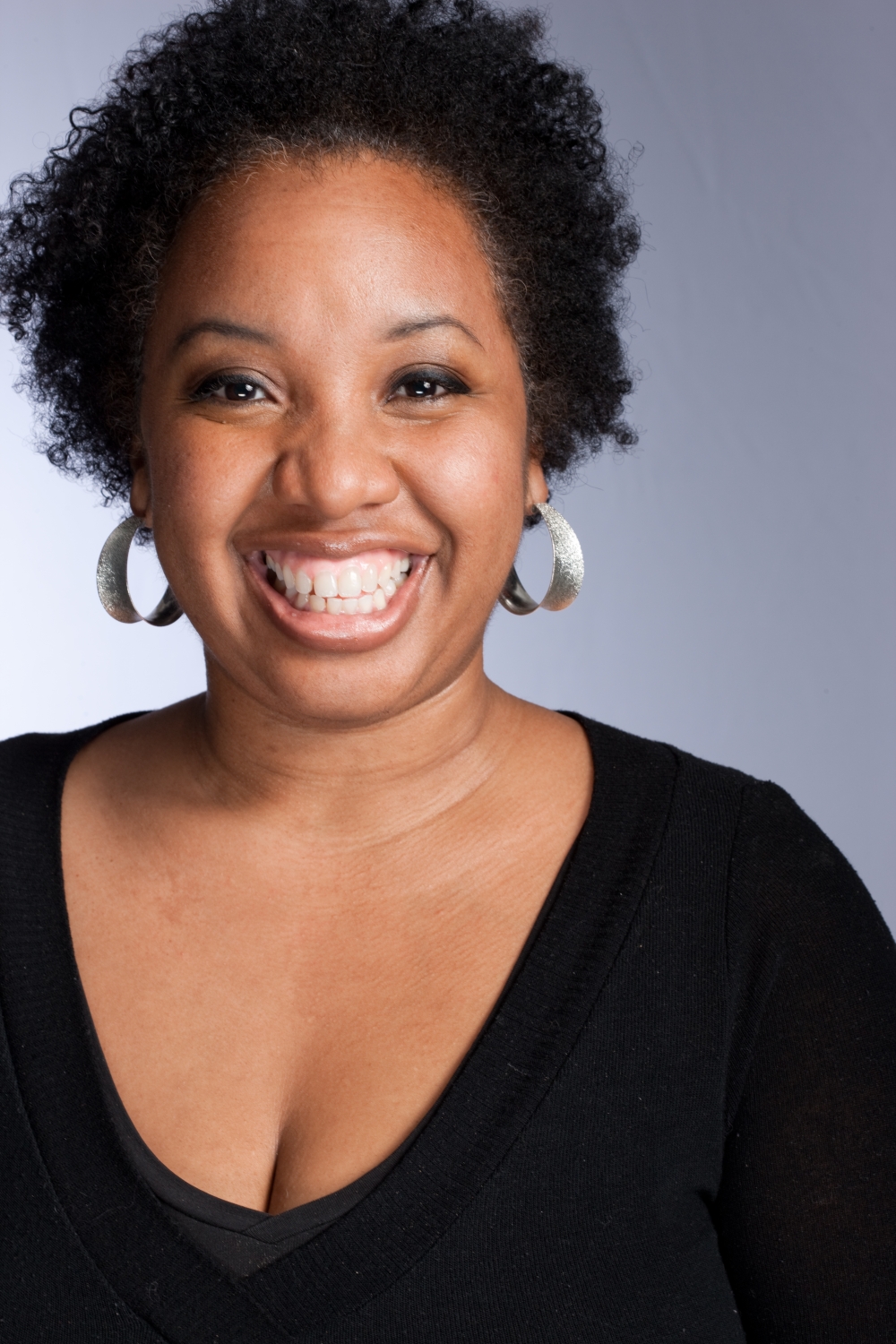 Pia Wilson is a 2020 Newark Creative Catalyst grant recipient, 2018 Traveling Master for Dramatist Guild Foundation, 2017 NJPAC Stage Exchange commissioned playwright, 2017 resident with the Lower Manhattan Cultural Council’s Process Space program, 2015 Sundance fellow, and a recipient of the 2014 Sarah Verdone Writing Award. She was a 2012-2013 resident with LMCC’s Workspace program, a member of the 2008 Emerging Writers Group at The Public Theater, and a 2009 playwriting fellow with the New Jersey State Council on the Arts. Her play No One Owns Me, co-written with Chris Cragin-Day had it’s world premiere production in January 2022 at A.D. Plays. Other plays have been produced by Crossroads Theatre, Workspace Collective, Drew University, Adelphi University, Horse Trade Theater Group, and The Fire This Time play festival. Pia’s work as a playwright was part of the curriculum at Franklin & Marshall College in 2019, and in early 2020, she was a playwright in residence at Middlebury College. In television and film, Pia was a staff writer for National Geographic’s Genius series, GENIUS Aretha Franklin and BET’s Sacrifice. You can also find her podcast If I Go Missing, The Witches Did It (Realm) starring Gabourey Sidibe, on Apple and Spotify. The podcast was named one of the Best New Podcasts of 2021 on Variety and Mashable.