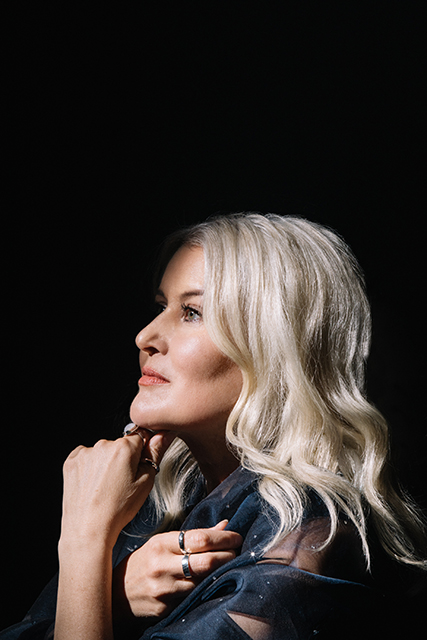 In 1996, Paula Cole released her self-produced, second album “This Fire”. It was incendiary, a double-platinum smash. The first single, “Where Have All The Cowboys Gone?” catapulted to the Top 10. Her songwriting was loved by traditionalists, feminists, the LGBTQIA community, the whole world. Cole was nominated for 7 Grammy awards and was the first woman to be nominated as Producer of the Year with no collaborators. Her second single, the anthemic “I Don’t Want to Wait” dominated charts for a year and then lived again as the well-loved theme-song for “Dawson’s Creek.”

Cole pushes boundaries and touches hearts and minds with her songwriting. Her live performances are movements of passion. She was a seminal figure in the formation of the first Lilith Fair, and has performed the world over, for the Troops in the Persian Gulf, to coffee houses in small towns across America, to stadiums with Peter Gabriel, to elegant theaters. Now, twenty-five years later, Paula Cole will perform songs from her ground-breaking album, “This Fire” in select cities. This is a rare opportunity to witness her historical work.