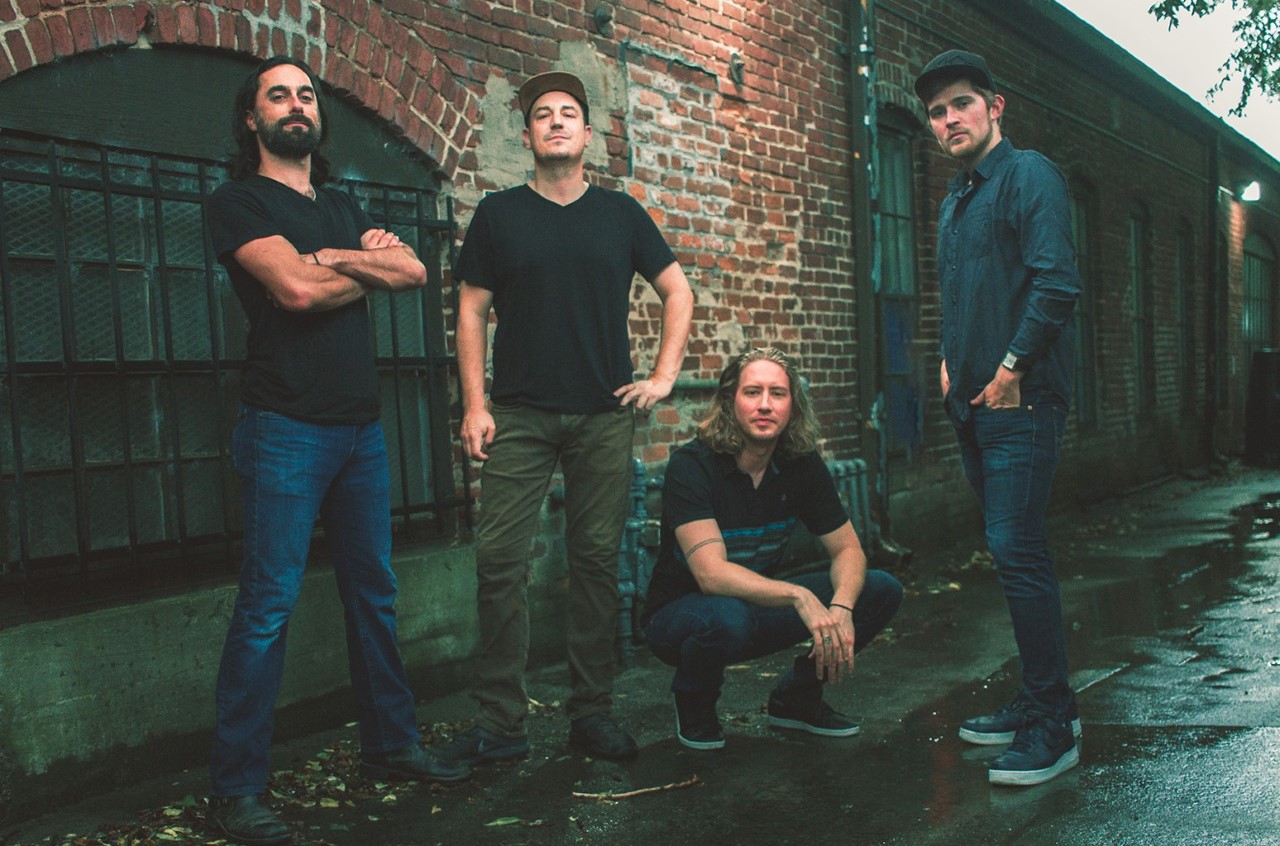 Particle began its journey in Los Angeles in 2000 and quickly gained national attention as one of the key pioneers of the emerging ‘Livetronica’ scene. Their signature sound combines elements of EDM, Funk and Rock with a heavy emphasis on improvisation. Their 2004 debut studio album Launchpad was produced by Tom Rothrock (Beck, Moby, Foo Fighters), and their 2006 live album Transformations Live featured special guests including Robby Krieger (The Doors), Joe Satriani, Blackalicious and more. Particle has played over 1,000 concerts in eight diﬀerent countries, and has performed marquee sets at major festivals including Bonaroo, Coachella, Lollapalooza, Austin City Limits, and more. In 2018, Particle launched a national tour in support of their latest studio album Accelerator, and they have also recently been tapped to compose original music for video games including NBA 2k Playgrounds and WWE 2K Battlegrounds, among others. Particle is currently based in New York City and is looking forward to the next evolution in their sonic explorations both in the studio and on tour…