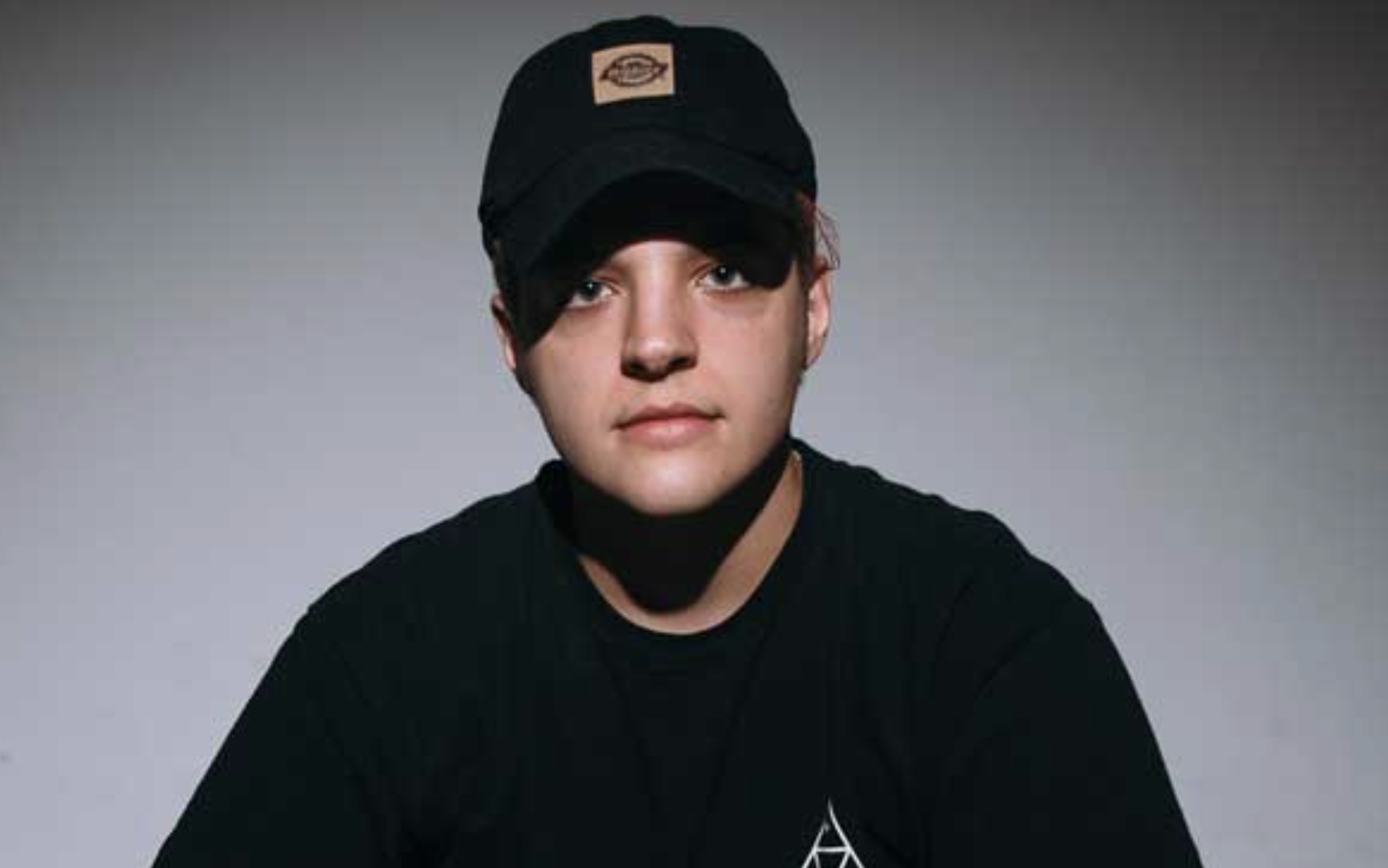 Originally from Paterson, NJ – Nick Cozine grew up in the Hudson Valley playing in bands and writing songs with his friends. At 14, he simply typed “emo music” into Limewire after hearing a band in Hot Topic which led him down a rabbit hole, discovering the world of pop-punk. Fixated on the raw lyrics and huge production … Nick was an instant fan.

Nick began writing and producing for not only himself but other artists throughout college. After graduating, he worked countless jobs – from a coffee shop to the corporate world – while cold e-mailing his way into sessions which helped him work with bigger artists, but his own project would hit the backburner.

After having a panic attack just one year after moving to Los Angeles – he quit his job and spent a year in the studio with some of his closest friends. A true blessing in disguise, Nick quickly caught the attention of Pure Noise – a label that he has admired growing up. After a decade of writing and producing for other artists, MNYS is Nick’s way of telling his own story – even if he’s doing so by staring at his most fragile self in the mirror.