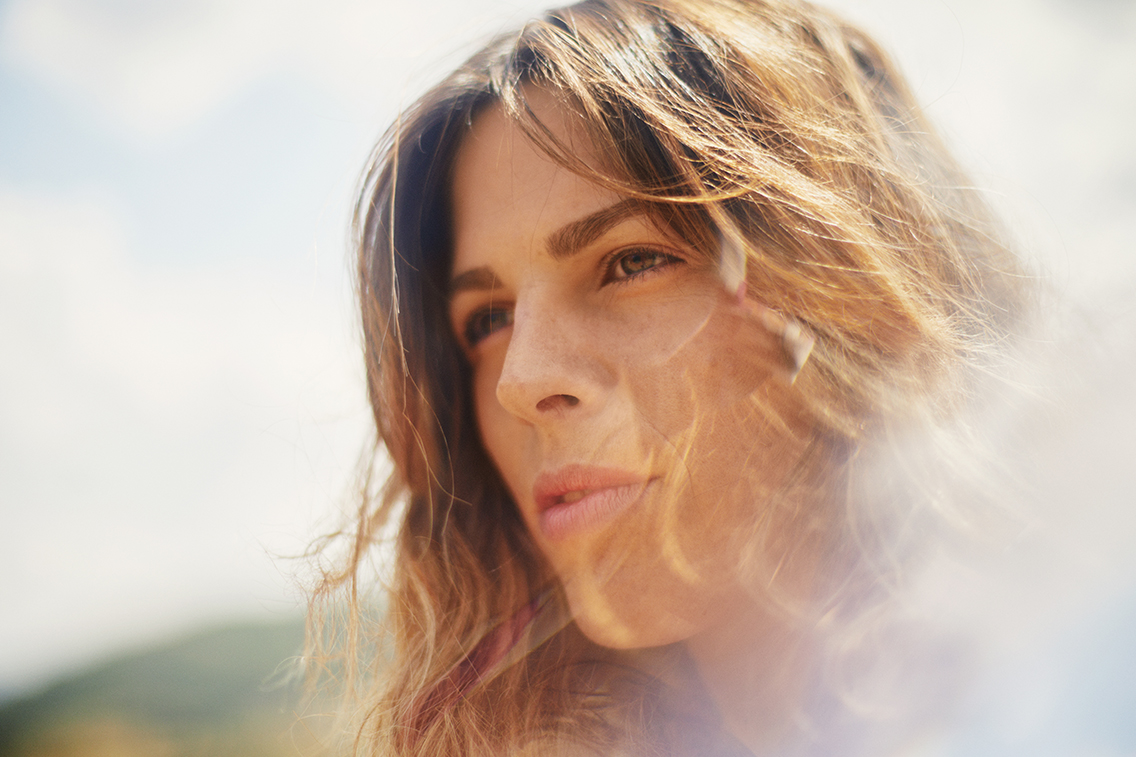 It’s now been ten years since Melody Prochet burst into our consciousness with her enchanting, psychedelic pop, and much has happened since. Her third studio album, Emotional Eternal, is a glorious consolidation of the lessons learned along the way, seen through the eyes of someone who has taken a step back, and who can see clearly as a result. The fact it is with us at all is a minor miracle. It was no coincidence that the last album was called Bon Voyage, as Prochet had had every intention of saying au revoir and not just à bientôt.

Since Bon Voyage came out in 2018, Melody has swapped Paris for the clean air of the French Alps. That sense of equilibrium is detectable in the new record. If Bon Voyage was anarchic in its unruliness, then Emotional Eternal is the more cohesive and orderly of these siblings, though it too is full of sonic surprises.

Melody’s Swedish accomplices, who she met by chance at The Levitation Festival in Angers in 2015, Reine Fiske of Dungen and Fredrik Swahn of The Amazing reuniting the ‘Bermuda Triangle’—the nickname they gave themselves due to their ability to get lost in music together. That trio have grown into a production powerhouse, working closely together and refining what was already sublime.
To celebrate the 10th anniversary of the Melody’s Echo Chamber’s debut album Domino and Fat Possum have reissued the record alongside ‘Unfold’, a collection of long lost and previously unreleased songs from 2013.

In March 2023 Melody will be playing a handful of intimate shows in London, Paris, Los Angeles and New York. The live band will consist of her accomplices on the two last albums: Reine Fiske from Dungen and Fredrik Swahn from The Amazing. Johan Holmegard, also from Dungen, will play the drums and Jérôme Pichon will play guitar.