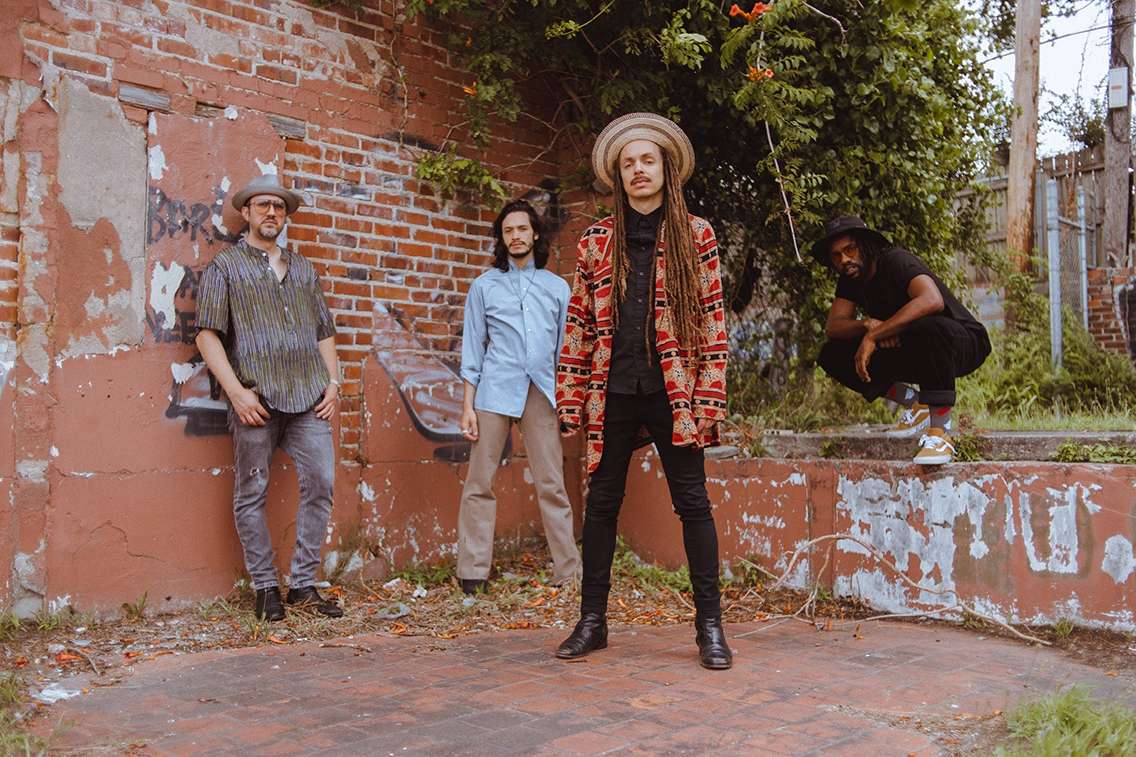 Making Movies is a band based in the United States with a sound Rolling Stone describes as “an eclectic blend of rumbero percussions, delicate organs and grungy fuzz rock.” Formed by Panamanian brothers Enrique and Diego Chi, on electric guitar and bass, Mexican-American percussionist and keyboardist Juan-Carlos Chaurand, and drummer Duncan Burnett, the band rose to acclaim through a decade of relentless touring in the US and Latin America. Their album ameri’kana produced by Steve Berlin of Los Lobos and Ben Yonas, was praised for its collaborations and its message. De Paisano a Paisano features David Hidalgo (Los Lobos) on accordion and vocals and “Delilah”, a tune penned by Lou Reed and Rubén Blades, features Blades on vocals in “an epic music collaboration brought together by the topic of immigration.” (GRAMMY.com).

The band also collaborated with Blades on the single “No Te Calles,” which NPR included in their Best of 2019 list and became the opening track of his album Paraiso Road Gang nominated for 2019 Latin Grammy Album of the Year. Blades invited the band to perform with him at the Auditorio Nacional in November of that year. Making Movies and nonprofit Art As Mentorship collaborated to launch AMERIKANA.TV in 2020, a living documentary exploring the rich DNA within the American music story. The band is recording its fourth album to be released spring 2022.