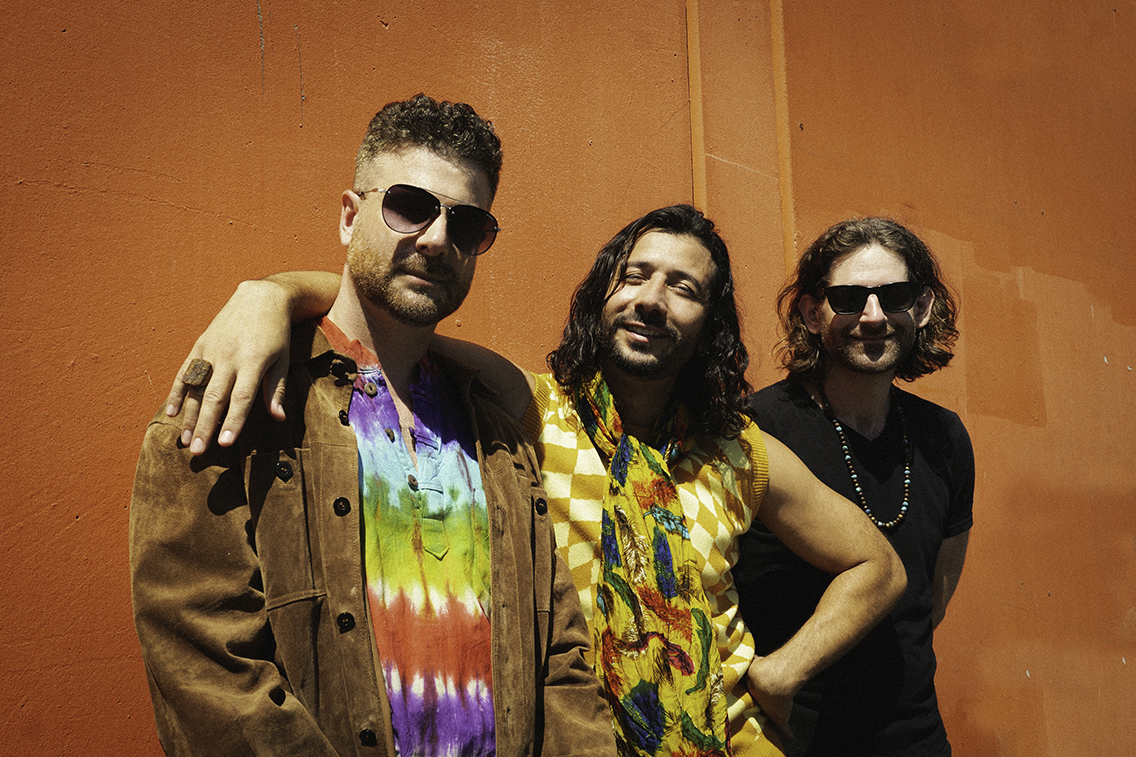 During a band dinner in the summer of 2021, MAGIC! (now Nasri, Spivak and Pelli) came to a realization; that the world was in need of some happy music. Beginning in September of 2022, the band began rolling out their first new music in four years. “Ain’t Got Nothin’ Figured Out”, a cheery and upbeat homage to the beauty of not having everything figured out, has garnered over 11 million views on Tik Tok. “Inner Love Energy”, a rock anthem about finding love within yourself, has gained support from over 40 editorial playlists. There is much more music to come as MAGIC! gears up to release their fourth studio album.