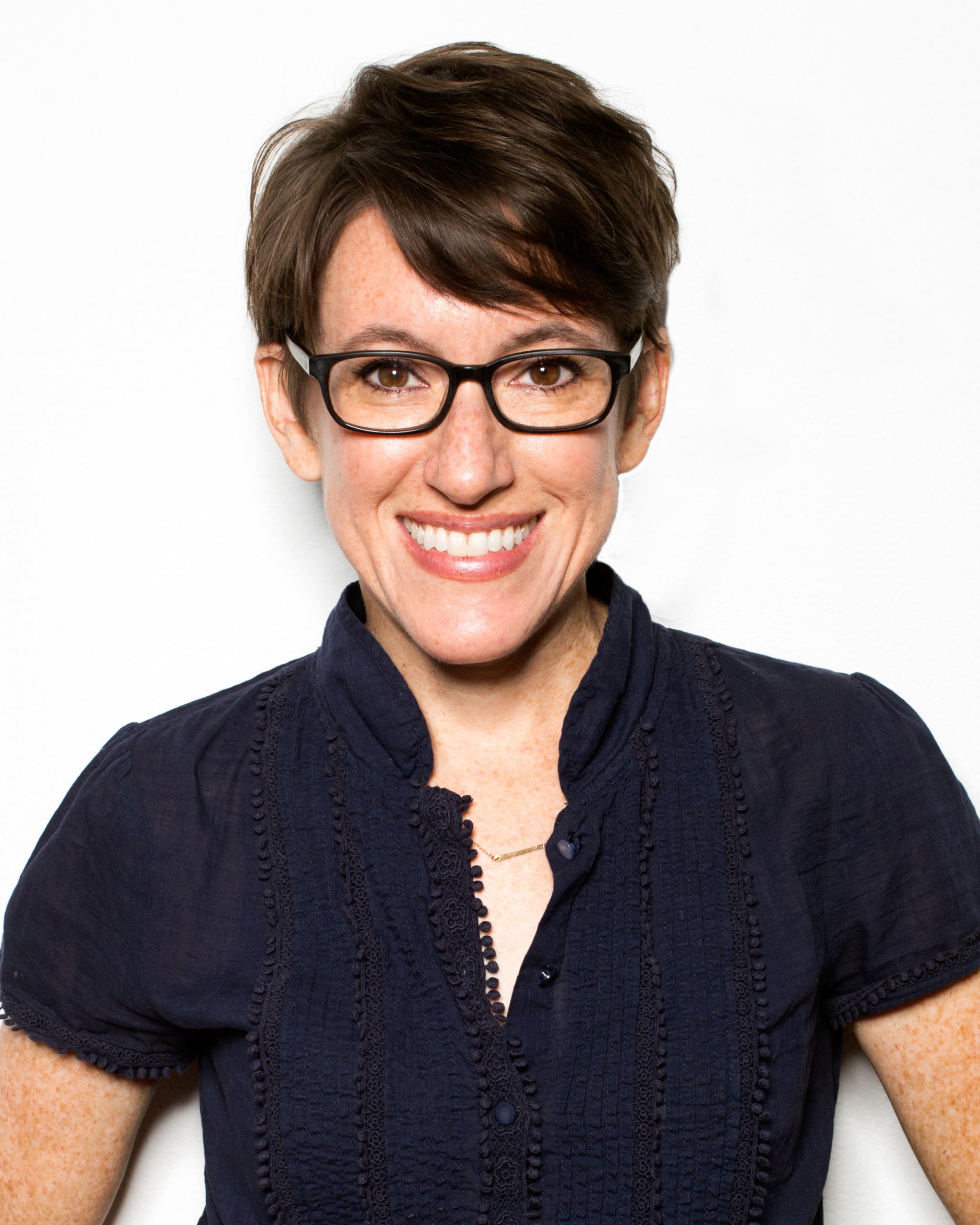 Lynn recently sold a TV pilot to a major network with more in the pipeline. She is co-creator of the award-winning web series Darwin, directed by Carrie Preston, and the upcoming web series, George Nordstrom: Overtalker. Lynn is a proud co-founder of The Pool, a playwright-driven, pop-up theatre company, and she is a resident playwright at New Dramatists.

Lynn grew up in Gary, Indiana, has a B.A. in Theater Arts from Brandeis University.