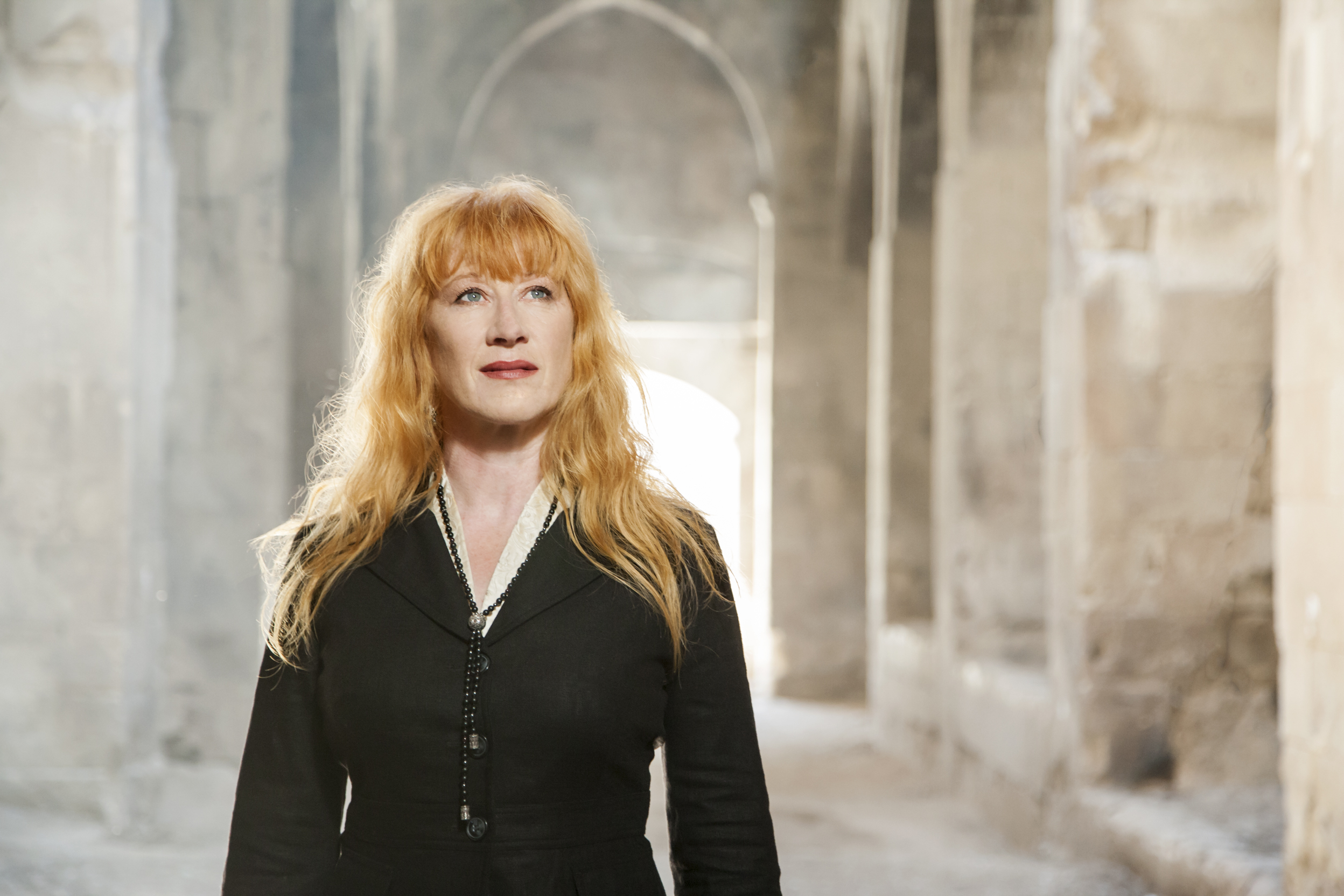 Less well known is the fact that Ms. McKennitt is a highly successful businesswoman who has created an independent record label with celebrated international success.

Born in Morden, Manitoba, Canada, she moved to Stratford, Ontario in 1981, where she initially worked with Canada’s renowned Stratford Festival. In 1985 she established her own record label, Quinlan Road, a move which has made her a rarity in the music industry.

In the early years, Ms. McKennitt ran the operation from her kitchen table, selling her recordings by mail order and producing her own concert tours. Today, she leads her own company with responsibilities that include everything from creating strategic business plans to overseeing marketing and promotion.

Ms. McKennitt’s business acumen is also applied to the three charitable foundations she established. Her Three Oaks Foundation provides financial support to cultural, environmental, historical and social groups. The Cook-Rees Memorial Fund for Water Search and Safety, founded in 1998, has raised more than $4 million in support of water safety education, as well as search, rescue and recovery operations. In 2000, Ms. McKennitt purchased a recently-closed public school in Stratford and transformed it into the Falstaff Family Centre. Responding to concerns identified by the local community, the Centre focuses on the needs of families and children in Perth County, Ontario, which is where she resides.

Ms. McKennitt’s passion for business is matched by her passion for human rights. In 2006 and 2007 she was involved in a landmark human rights privacy case in Britain, where the courts ruled in her favour. The judgment, which was upheld by the House of Lords, has helped to advance privacy law around the world.

Ms. McKennitt is a member of the Order of Canada and the Order of Manitoba. In 2002 and 2012 she was the recipient of Queen Elizabeth II’s Golden and Diamond Jubilee medals and in 2013 she was appointed to the rank of Knight of the National Order of Arts and Letters by the Republic of France.

From 2006 to 2013 Ms. McKennitt held the position of Honorary Colonel of the 435 Transport and Rescue Squadron in the Royal Canadian Air Force and upon completion of the appointment was awarded the RCAF Commander’s Commendation in recognition of outstanding professionalism and dedication. In September 2014, Ms. McKennitt was appointed as the Honorary Colonel of the Royal Canadian Air Force.