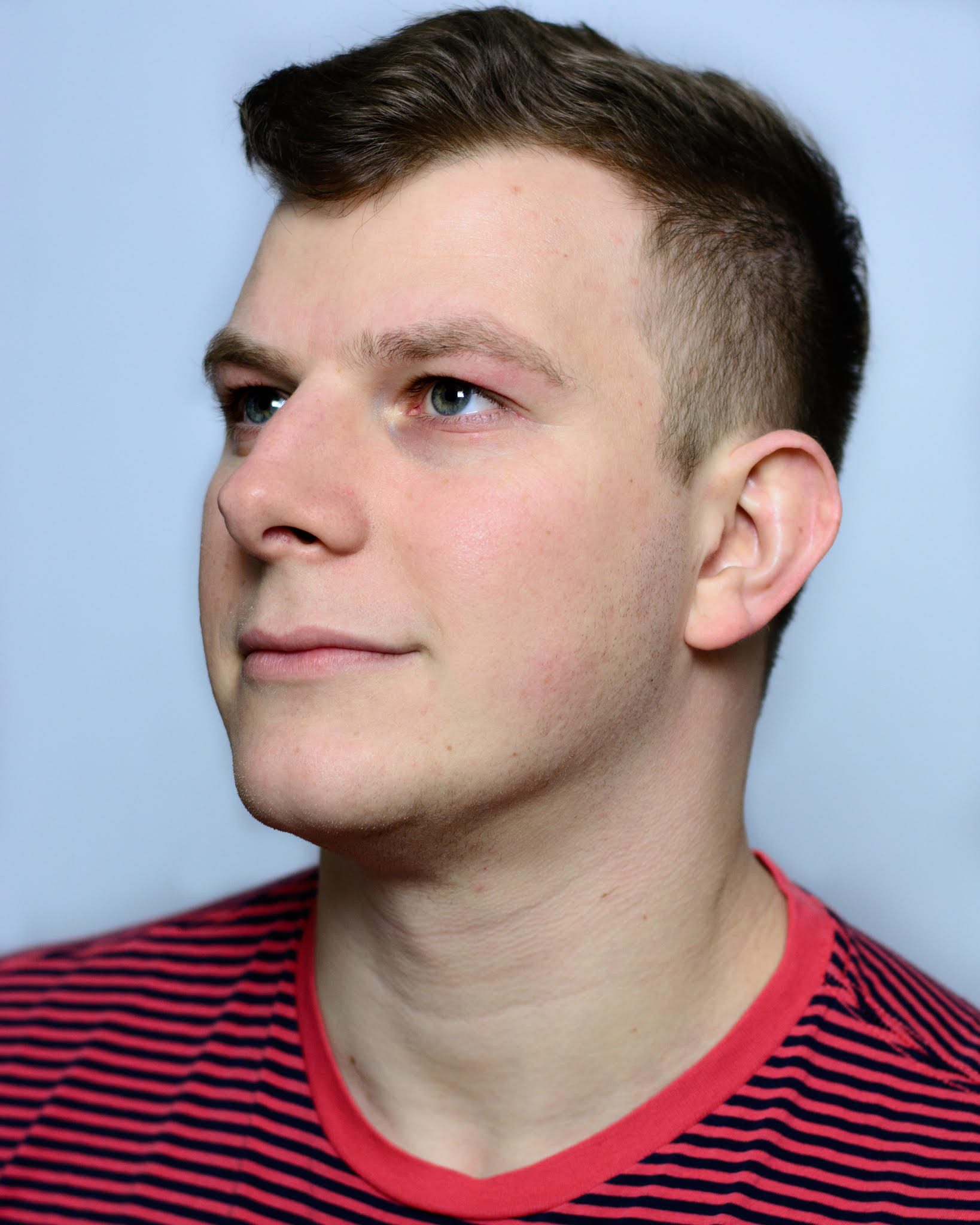 Kyle is a New York based comedian, actor, writer and improviser, and he has fun every day. He has recently emerged as one of the most popular comedians on Tik Tok, with over 2.8 million followers and nearly 110 million likes. In addition to creating comedy online, he can also be found performing to sold out crowds across the country.