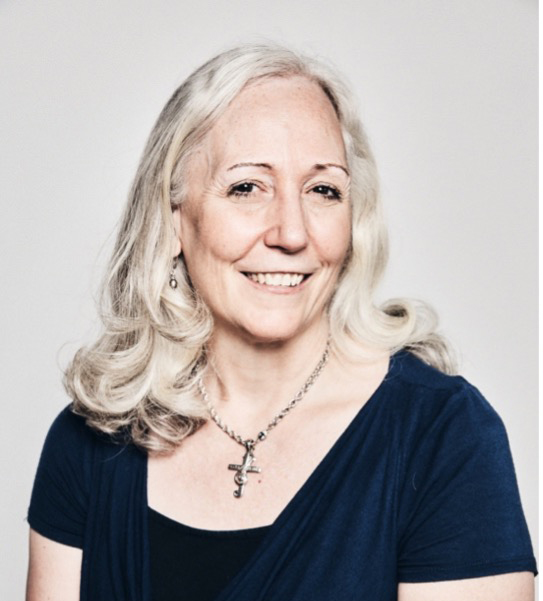 Kim is a book writer, screenwriter, lyricist and author from Seattle, WA with a deep curiosity about the human psyche and a love for proper punctuation. Her writing grapples with questions of labels, how they help and heal, and also how they hurt. She works individually and collaboratively on musical theater and other projects including Newton’s Cradle and Based On A True Story (with Heath Saunders). Kim began her music career touring for two years with RCA recording artist Stacey Lattisaw playing keyboards, singing backup, and choreographing her shows. Since then , she has accompanied and musically directed over 100 shows, and spent close to 30 years working in high tech. She’s developed her work with the Eugene O’Neill Theatre Center, and NYMF, where her musical Newton’s Cradle (dir. Victoria Clark) won Best Musical, and Best Lyrics at NYMF 2016. Kim is also the co-founder, mother and producer of The Saunders Collective.