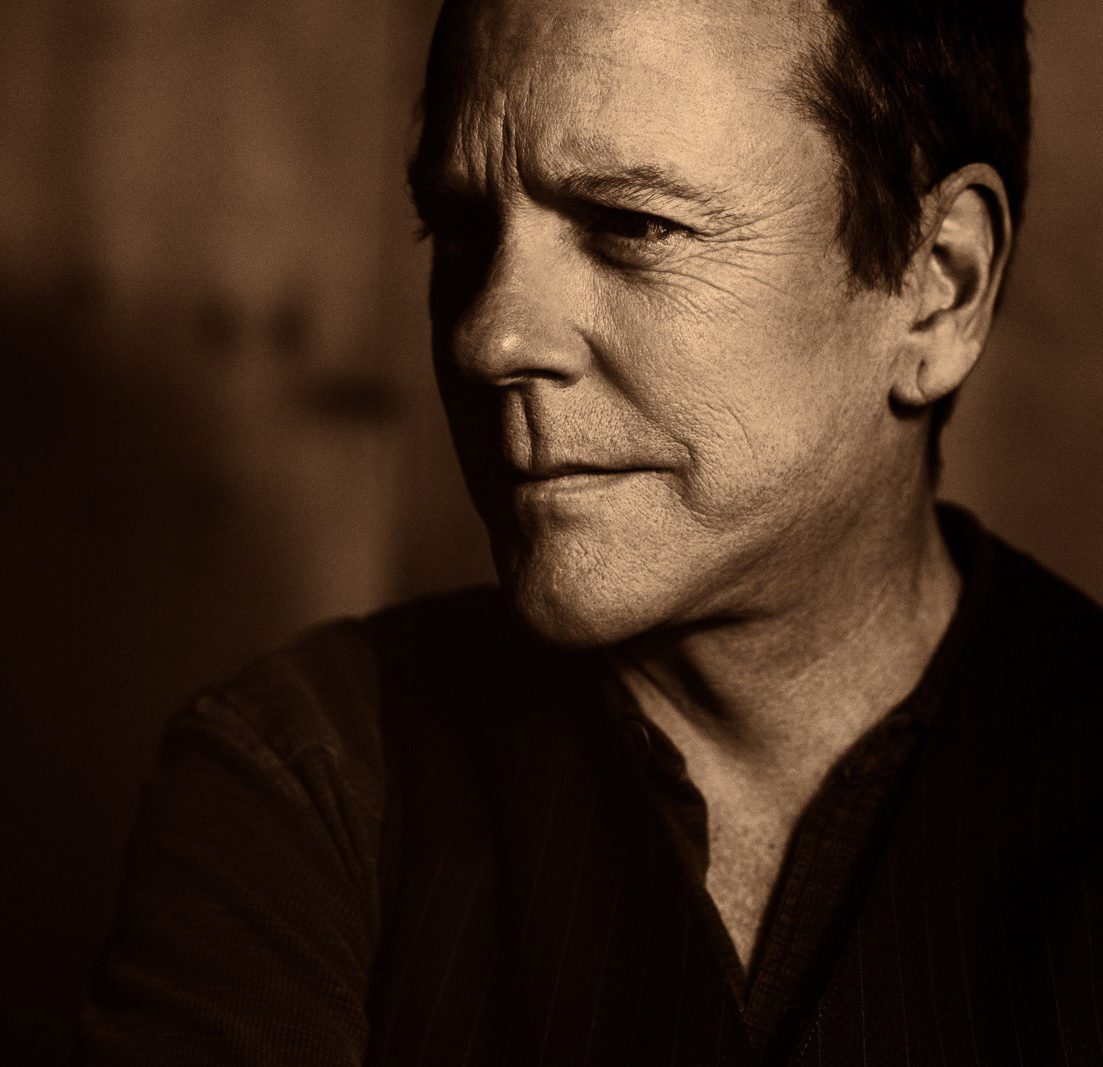 Kiefer Sutherland has been a professional actor for over thirty years, starring in movies like ‘Stand By Me’, ‘The Lost Boys’, ‘Young Guns’, Flatliners’, ‘A Few Good Men’, ‘A Time to Kill’, ‘Dark City’, ‘Melancholia’ and most recently, a western called ‘Forsaken,’ as well as the TV series ‘24.’

But unknown to many during the course of his career, he has taken on other vocations with the same kind of dedication and commitment. The first one, beginning around 1992, was that of a cattle rancher and competitive cowboy (roper) in the USTRC team roping circuit. He ran a successful ranch with partner John English for almost a decade. During that timeframe, Sutherland won numerous roping events around the country including Phoenix, Indio and the Los Angeles Open.
In 2002, Sutherland, with his music partner and best friend Jude Cole, began a small record label called Ironworks. The goal of this label was to record local musicians and distribute their music at a time when the music industry was going through a monumental shift. Some of their artists included Rocco DeLuca and the Burden, HoneyHoney and Billy Boy On Poison. In 2009, Sutherland left the label to recharge and figure out what he was going to do next.

In early 2015 Sutherland played Cole two songs he had written and wanted to record as demos for other artists to record. Cole responded positively to the songs and the album grew organically from those recordings. Two songs became four and four grew into six, until Cole suggested that they make a record. Their collaboration resulted in Kiefer Sutherland’s upcoming debut album: ‘Down In A Hole’.
Sutherland says of the 11 tracks that make up the album, “It’s the closest thing I’ve ever had to a journal or diary.

All of these songs are pulled from my own personal experiences. There is something very satisfying about being able to look back on my own life, good times and bad, and express those sentiments in music. As much as I have enjoyed the writing and recording process, I am experiencing great joy now being able to play these songs to a live audience, which was something I hadn’t counted on”.