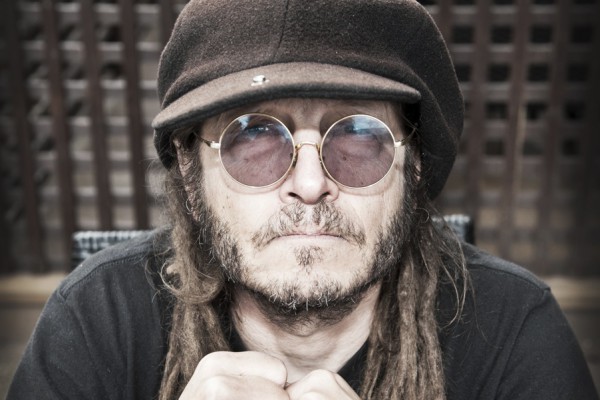 Keith Morris (born September 18, 1955)[1] is an American singer and songwriter known for his role as front man of the hardcore punk bands Black Flag, Circle Jerks, and Off!. Born and raised in Hermosa Beach, California, he formed Black Flag at the age of 21 with guitarist Greg Ginn and performed on the band’s 1979 debut EP Nervous Breakdown. Shortly after leaving Black Flag in 1979, he formed the Circle Jerks with guitarist Greg Hetson; the band released seven albums between 1980 and 1995 and have broken up and reformed on numerous occasions. In 2009 Morris formed the supergroup Off! with guitarist Dimitri Coats, bassist Steven Shane McDonald, and drummer Mario Rubalcaba. Morris has also appeared as a guest vocalist on several albums by other artists.