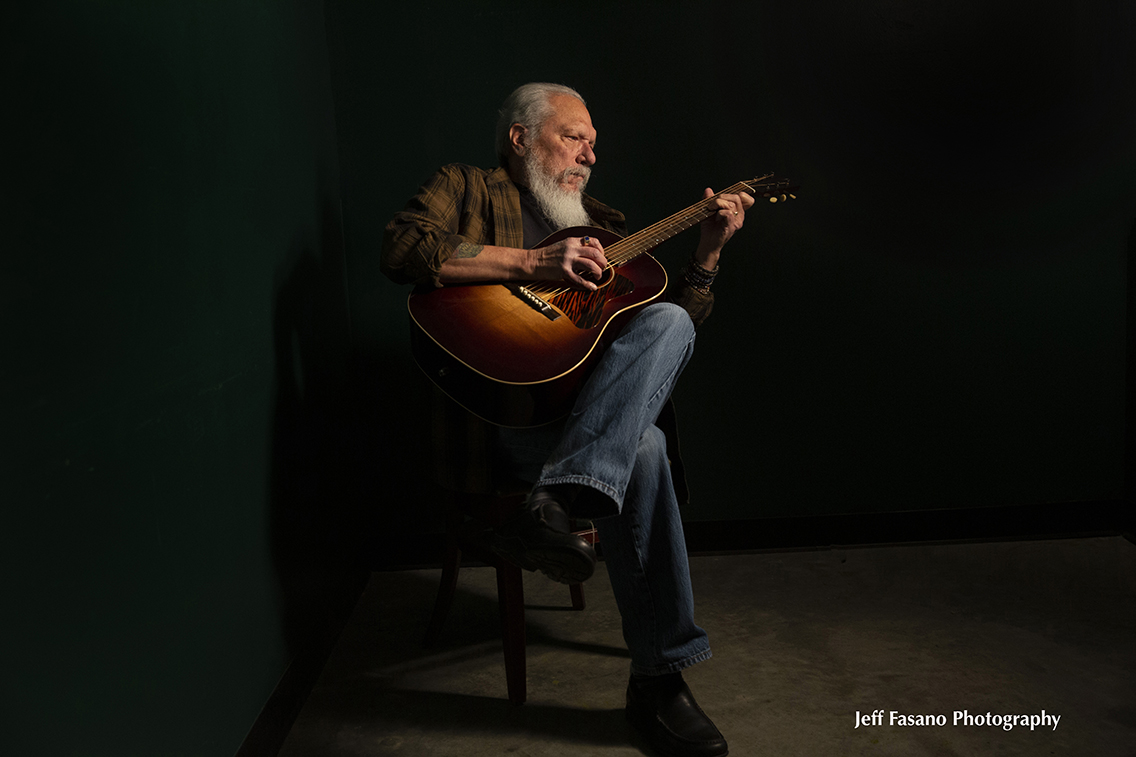 “A pioneer of San Francisco psychedelia, Jorma Kaukonen is a bona fide graybeard folk swami. He mostly lays back, a master in situ, unfurling melodies and savoring every note. – Rolling Stone Magazine

“Jorma Kaukonen is a force in American music, equally adept at fingerpicked acoustic folk and blues as he is at wailing on an electric.” – Acoustic Guitar

In a career that has already spanned a half-century, Jorma Kaukonen has been one of the most highly respected interpreters of American roots music, blues, and rock. A member of the Rock & Roll Hall of Fame and Grammy recipient, Jorma was at the forefront of popular rock and roll, one of the founders of the San Francisco sound and a progenitor of Psychedelic Rock. He is a founding member of two legendary bands, Jefferson Airplane and the still-touring Hot Tuna. Jorma Kaukonen is a music legend and one of the finest singer-songwriters in his field. He continues to tour the world bringing his unique styling to old blues tunes while presenting new songs of weight and dimension. His secret is in playing spontaneous and unfiltered music with an individual expression of personality.