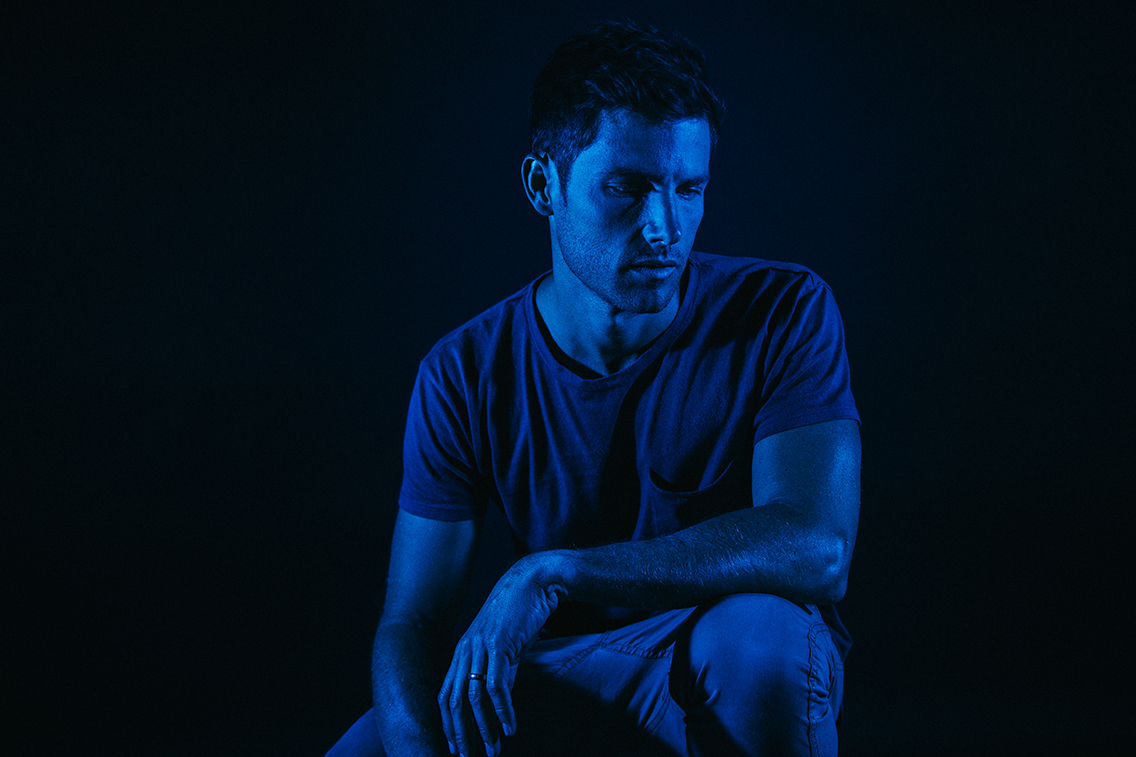 Everything in Jon McLaughlin’s life makes its way into his music, whether he’s conscious of it or not. The artist, raised in Indiana and based in Nashville, brings all of his experiences and beliefs into each song he creates. Jon has released six full-length albums since his 2007 debut, Indiana, on Island Def Jam, revealing a true evolution in both his piano playing and singing. As with everything he does, Jon’s goal is to create connections. He wants to translate his experiences and ideas into music that reaches fans everywhere. His passion for music and playing is evident in each note he plays.