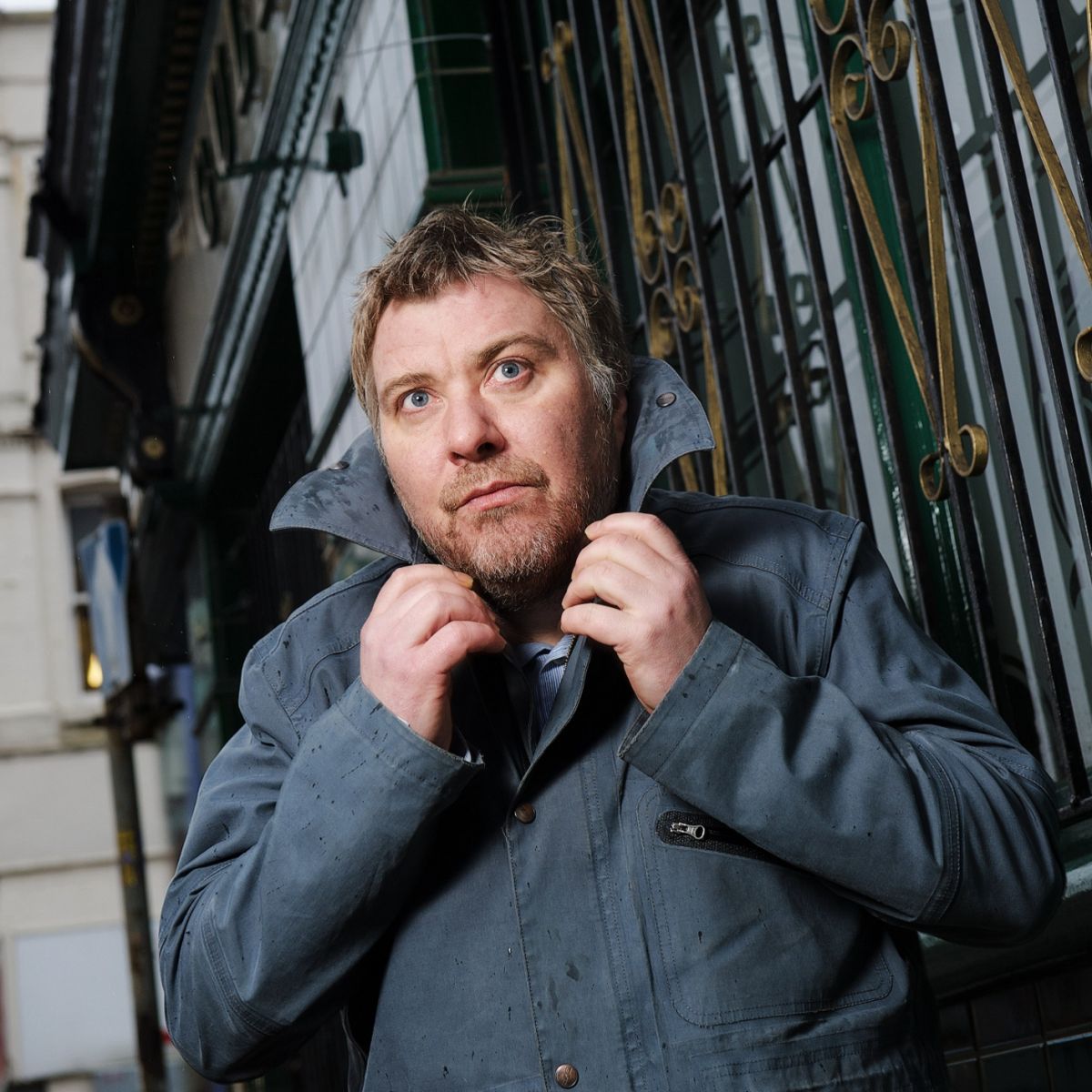 After Doves’ last release in 2010, Doves took an extended break. “We never said we’d split” clarified Jimi, “but we all needed some time off to go off and do our own thing for a while”. With that, Goodwin released his ‘Odludek’ album in 2014. A wondeful, deeply personal album that is impossible to pigeonhole and surprised many. With its brilliant panoramic, visceral, soul-searching tracks that are true siblings to Doves’ oeuvre, especially lead single ‘Oh! Whisky’;
A few magnificent curveballs like ‘Man vs Dingo’, which sounds like Tom Waits and Black Grape-era Shaun Ryder trapped in a lift with Talking Heads, Gorillaz and The Roots; and a few that segue between the two.

Jimi wrote and played almost everything on Odludek himself. “Initially I wanted to have loads of guests on it. Maybe I wasn’t trusting my own instincts because I collaborated in the band for such a long time, but that ideal soon went out the window. Very quickly I decided I wanted to get my Prince head on and play everything, I became very protective of it. There was no-one steering me. I made it myself and paid for it myself, and that was very free and liberating”. The album was co-produced by Dan Austin (who co-produced Doves’ Kingdom Of Rust), with guest slots from Guy Harvey (Elbow), Fredrik Bjorling (ex-Dungen), Jake Evans (Bad Lieutenant) and Joe Roberts.

In 2019 Doves reunited for a gig at London’s Royal Albert Hall, to support the Teenage Cancer Trust charity. It marked the first time the group played since October 2010. In 2019, Doves released ‘The Universal Want’, another critically acclaimed gem.