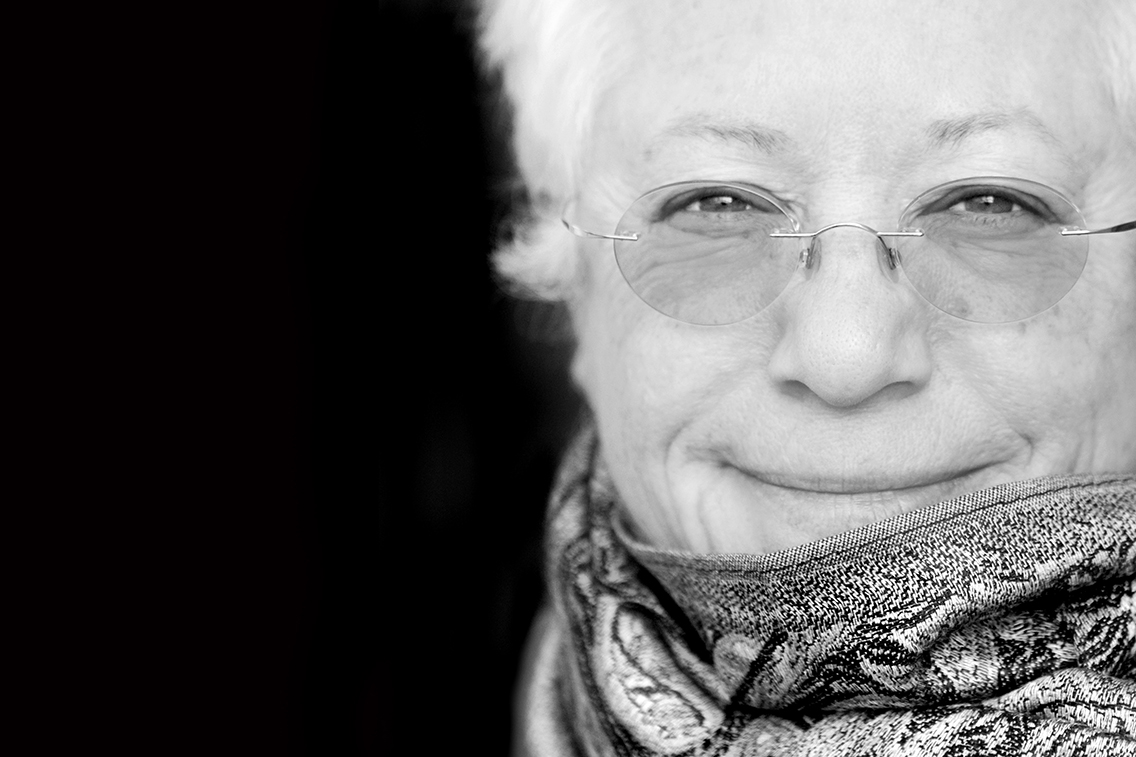 Now her fifth decade of writing songs and performing, Janis Ian received her most recent Grammy nomination in 2016, making a total of 10 nominations over the years in 8 categories! (She lost to President Jimmy Carter.) Her last Grammy Award, presented at the 55th Annual Grammy Awards ceremony, was for Best Spoken Word Album for her audio book “Society’s Child” (Audible.com). She had stiff competition — President Bill Clinton, First Lady Michelle Obama, Rachel Maddow and Ellen DeGeneres. When she won, she sincerely considered it to be a “stunning upset.” With her inimitable sense of humor, she went on to say “There must be a joke in here somewhere. An ex-president, a First Lady and three lesbians go into a bar…”

On a more serious note, she said, “We artists are the last alchemists, pulling your dreams, your hopes, your deepest desires out of thin air, and turning them into something you can hear, and play, and sing.. We don’t sell music. We sell dreams.” 2016 marks a year of anniversaries for Janis. She wrote “Society’s Child”, her first hit, fifty years ago, at the age of fourteen. Some months later, in collaboration with producer Shadow Morton (The New York Dolls, The Shangri-las, “In a gadda da vida” with Iron Butterfly), she recorded “Society’s Child” and then her first album, Grammy nominee Janis Ian. It also marks forty years since she received two Grammys for her work on “At Seventeen” and Between the Lines.