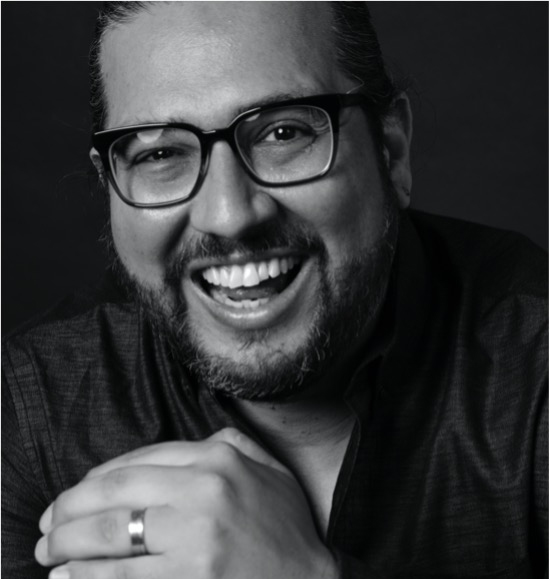 Jaime Lozano is a musical theatre composer who has been heralded as the “next big thing” on Broadway by Hamilton’s Lin-Manuel Miranda. A native of Monterrey, Mexico, Jaime earned his BFA in Music and Composition from the School of Music at the Universidad Autónoma de Nuevo León and was the recipient of a full scholarship to New York University’s Tisch School of the Arts, where he has the distinction of being the first Mexican to be accepted to and earn an MFA from the Graduate Musical Theatre Writing Program. Jaime is part of the 2020-2021 Joe’s Pub Working Group residency and Civilians R&D Group.

As an arranger, Jaime has worked with the cast of Broadway’s In the Heights and with Tony and Grammy award-winner Alex Lacamoire on the 2010 Christmas recording “Carols for a Cure”. Jaime is also the arranger, orchestrator, and music director for R.Evolución Latina’s album “Dare to Go Beyond”. Jaime co-orchestrated the Cuban musical Carmen La Cubana with Alex Lacamoire, which premiered in Paris in 2016 and was followed by a successful European tour. Jaime is the artistic director and music producer of La Casita Recording Studio in Monterrey, Mexico and director of the Universidad Autónoma de Nuevo León Musical Theatre Professional Company in Monterrey, Mexico, where he develops new musicals. Jaime is currently a voting member of the Latin GRAMMY and GRAMMY Awards.