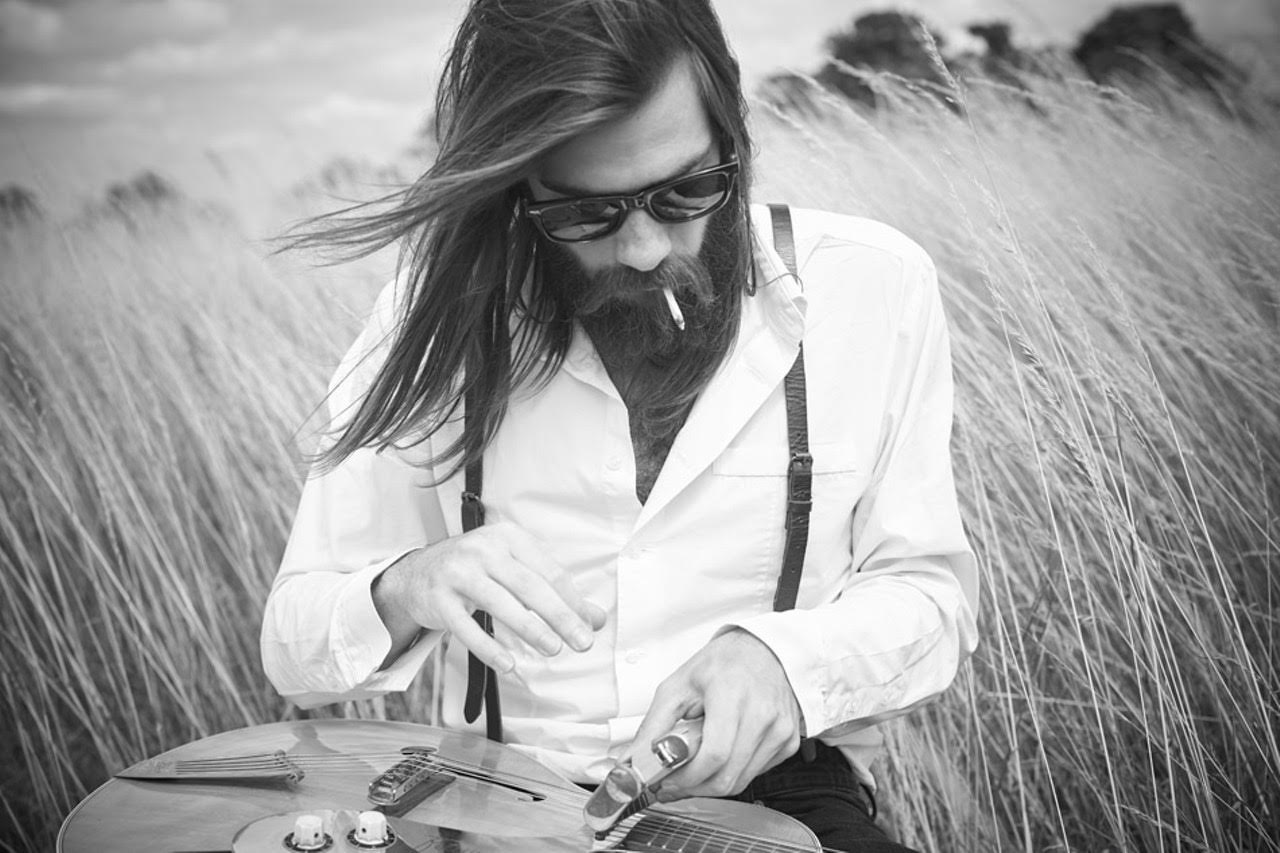 Hailed as “the new master of the slide guitar” by the Montreux Jazz Festival and “the real thang” by the legendary Bootsy Collins, Jack Broadbent has spent the past few years wowing audiences across the globe with his blend of virtuosic acoustic and slide guitar and blues inspired vocals. His songs can span from a beautiful folk ballad to straight-ahead rock and roll. Born June 15th, 1988 in rural Lincolnshire, England, Broadbent grew up listening to artists like Radiohead, Robert Johnson, Joni Mitchell, and Davey Graham. These legends influenced Jack’s distinctive songwriting, singing, and style. Jack’s performances exude a warmth, humor, and energy that has electrified audiences worldwide.

Broadbent has shared the stage with legendary artists such as Lynyrd Skynyrd, Ronnie Wood, Peter Frampton, Tommy Emmanuel, and Tony Joe White. He has headlined a series of international tours including sold out shows across Europe, Australia, Asia, and North America. Broadbent has four full length albums under his belt. His latest record, Moonshine Blue, was hailed by fans and critics alike for its soulful sound and depth of genre bending songs. Blues Matters said, “Moonshine Blue really shows off Jack’s true power as a singer-songwriter. Sonically, it has a rich, live sound which is a testament to the quality of the production and engineering. It truly is a superb album.” Recently, Broadbent has been working on new music, which should be coming out soon!