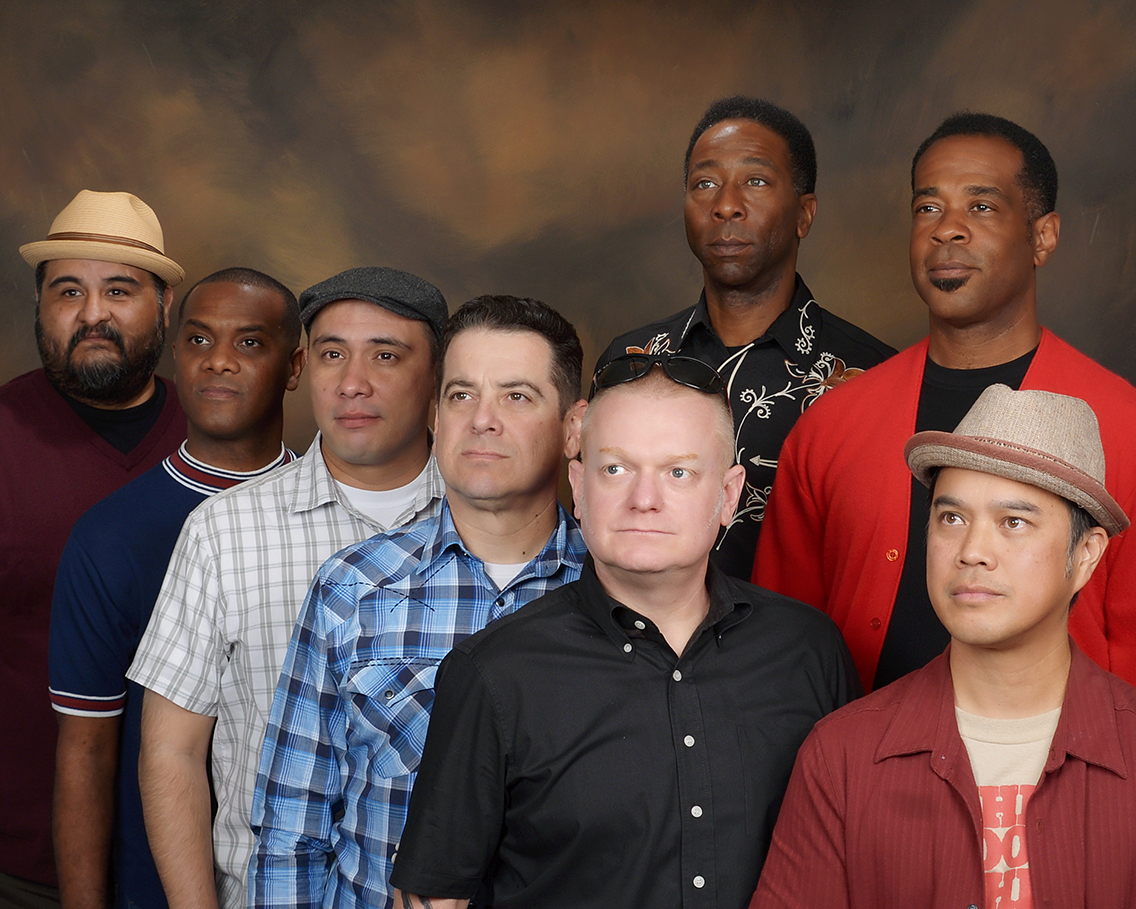 Hepcat was formed in late 1989/early 1990 in Los Angeles, California by vocalist Greg Lee and keyboardist/vocalist Deston Berry. Over the years, fate has coaxed the band through several member changes, but the core Hepcat of today (20 years later) is still comprised largely of original players.

Hepcat released its first album in 1993 entitled “Out Of Nowhere” on Moon Records, which showed the world that Hepcat was a powerful force in the music industry. They didn’t release their second album until 1996, entitled “Scientific” on the BYO Records label, which reinforced their tremendous talents.

Hepcat released the higly acclaimed “Right On Time” album in late 1997/early 1998 on the Hellcat Records label, and followed it up a year later with “Push & Shove,” it’s most recent label backed release.

During their careers, Hepcat has opened for such legendary acts as Desmond Dekker, The Wailers Band, The Specials, The Skatalites, The Mighty Mighty Bosstones, Ben Harper, Rancid, among many others. Their two videos, “Bobby & Joe” and “No Worries” have both aired on Music Television, and Hepcat has even made a live performance on the Conan O’Brien show.