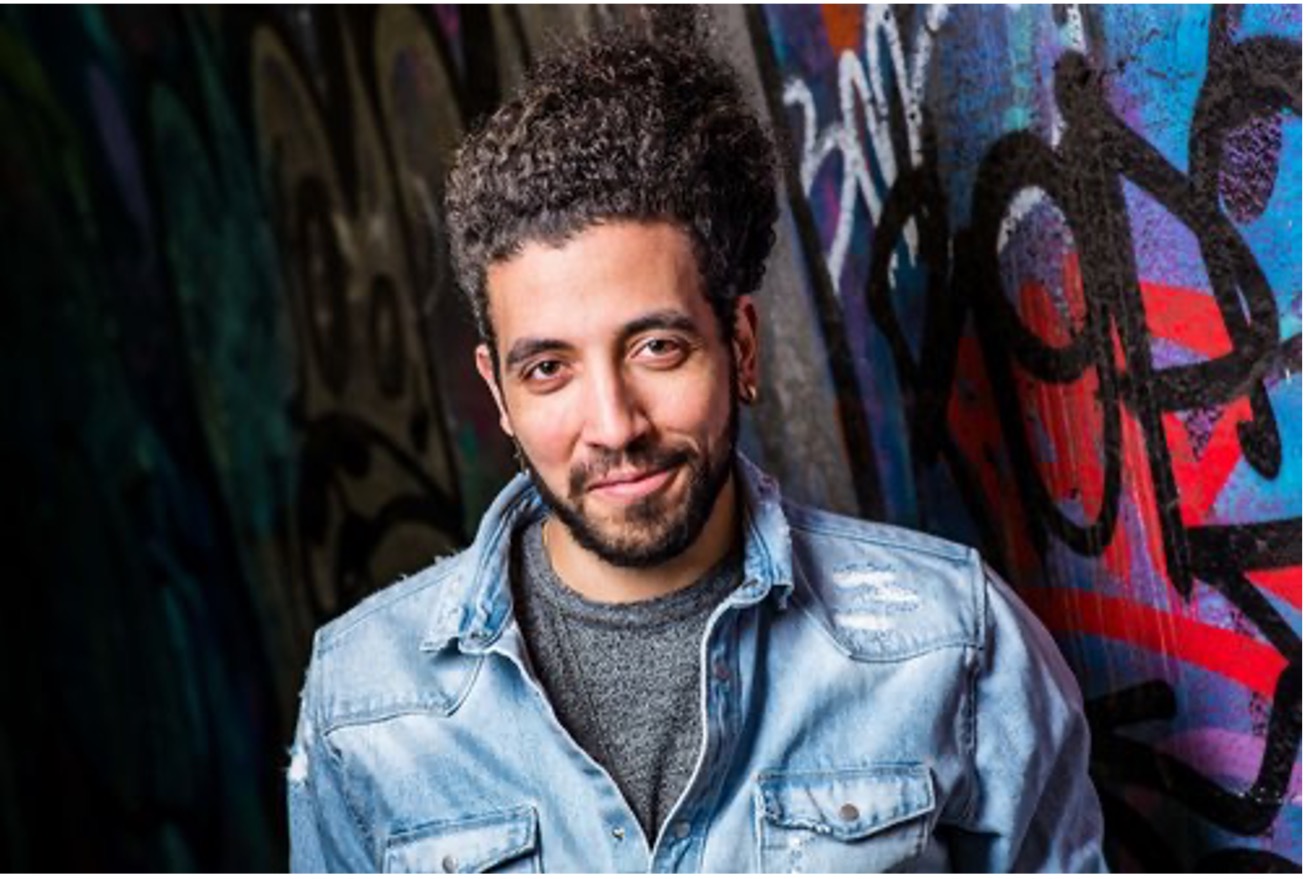 Heath Saunders is a composer, lyricist, multi-instrumentalist, director, teacher, producer, and diversity dramaturg. As a singer-songwriter, his self-produced tracks blend electronic grooves with a modern theatrical lyric sensibility — plus a dash of fast paced rap for good measure. They provided the music and the sound design for a recent digital reading of the genre bending horror play The Things are Against Us by Susan Stanton at MCC. They were featured on the original-cast recording of Duncan Sheik and Steven Sater’s new musical Alice By Heart. They spent much of 2018 involved in Jesus Christ Superstar, including at Lyric Opera of Chicago, as Jesus, and in Jesus Christ Superstar Live in Concert on NBC. They made their Broadway debut in Great Comet, and their musical Newton’s Cradle cowritten with Kim Saunders (dir. Victoria Clark) won Best Musical, and Best Lyrics at NYMF 2016. Their 2020 EP “Does Not Play Well With Others (I Hope You’re Not ‘Others’)” can be heard wherever you stream music. Heath grew up outside Seattle, Washington, and spent his early years developing his unique pop aesthetic performing with his four siblings, all singers, musicians, and actors.