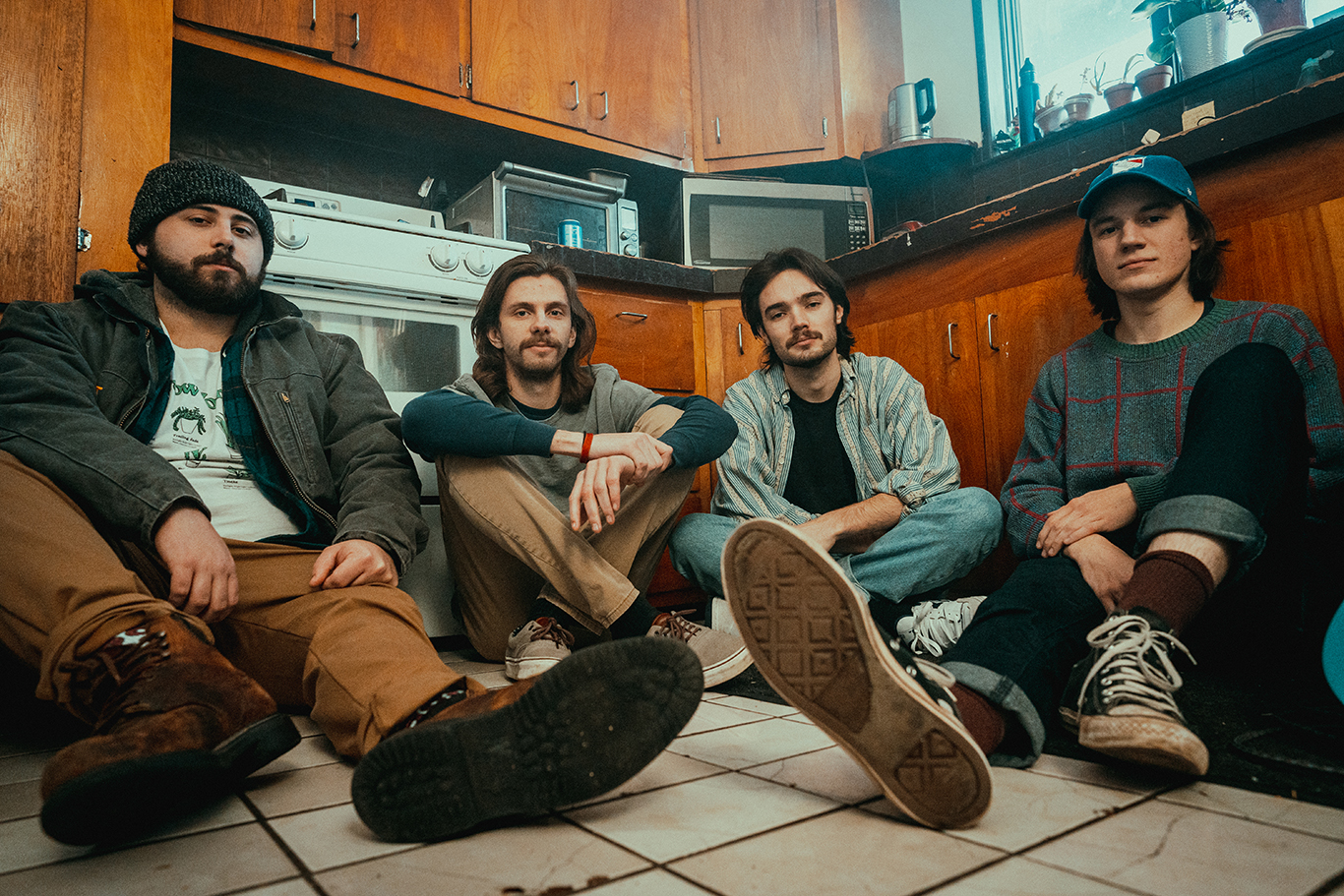 Forming in New Brunswick in the Fall of 2016, Flycatcher began crafting dynamic songs centered around crushing swells of jagged guitar-hooks, propulsive drumming, and deftly emotive lyrics. Following a period of extensive gigging and writing through 2018, the band teamed up with Kyle Pulley of Thin Lips to produce the high-energy, kaleidoscopic textures of their debut album, Other Things.

Shortly after the release, the band joined Joe Webster at PonderRosa Studios to begin work on their follow-up record. Released in Summer 2019, the driving, angular melancholy of ‘Songs for Strangers’ saw Flycatcher and develop their song-craft through cohesive arrangements, vulnerable, immersive lyrics.

After a sold-out show at the Asbury Park Brewery and a cross-country tour promoting the release, the band took a short hiatus, but they are back and performing non-stop.