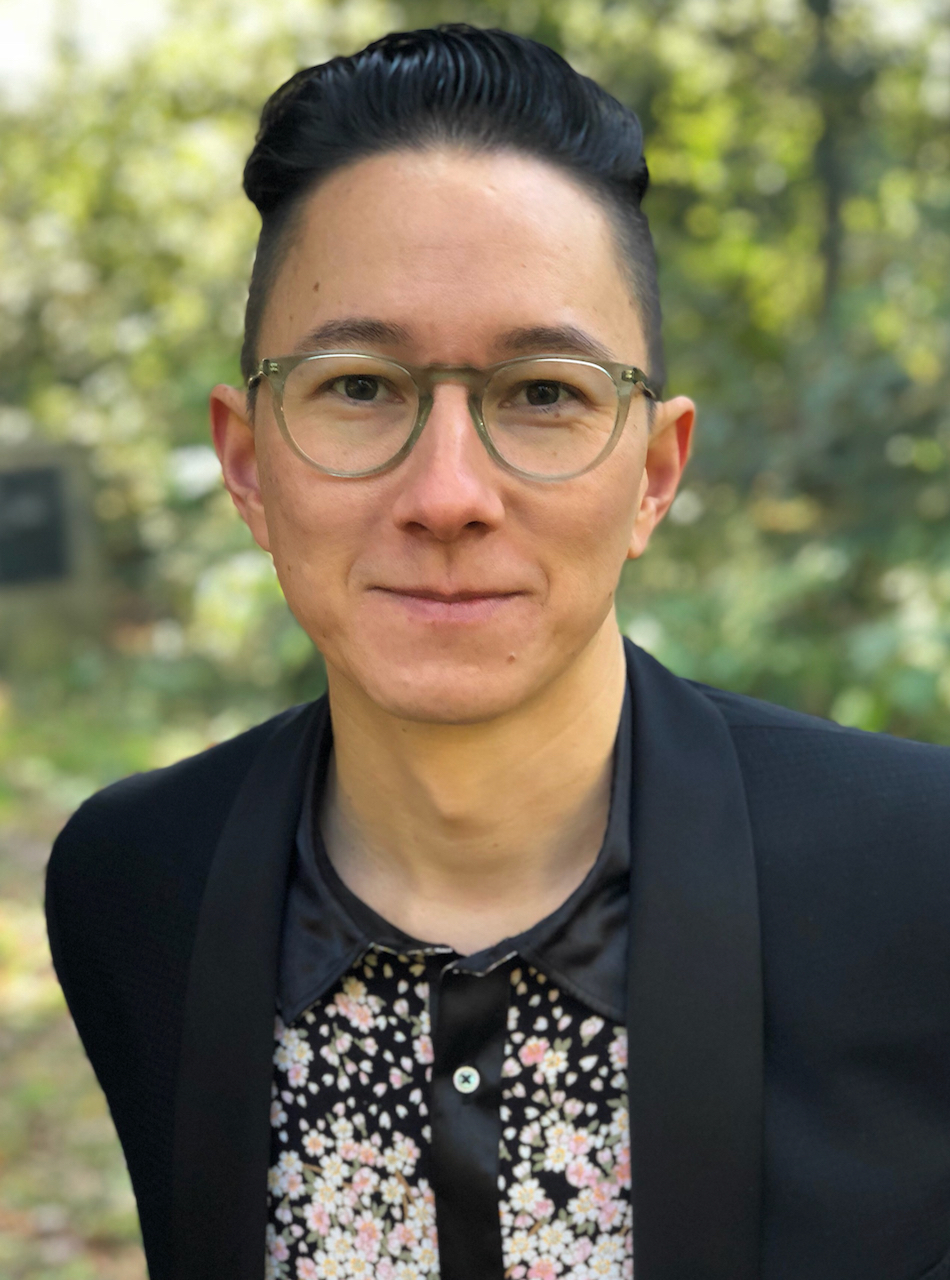 Ethan Heard is a director, producer, and teacher who makes theater to build community and foster love. He is Co-Founder & Artistic Director of Heartbeat Opera, “a categorically imaginative company, which has made its name with vital reshapings of repertory operas” (The New Yorker). He teaches acting and directing at Yale School of Drama and Yale Institute of Sacred Music.

While earning his MFA at Yale School of Drama, Ethan served as Artistic Director of Yale Cabaret, where he co-created Basement Hades (with original music by Daniel Schlosberg) and Trannequin! (a musical about a transgender mannequin); he also launched the tradition of Yale School of Drag, which continues today. He received his BA in Theater Studies from Yale College and won the Sledge Prize for Performing Arts. He toured the world with the Yale Whiffenpoofs, singing more than 200 concerts in 25 countries. He has assisted Thomas Kail, Nicholas Martin, John Guare, Steve Cosson, Mark Brokaw, Gilbert Blin, and Annette Jolles at Williamstown, The Public, Boston Early Music Festival, Avery Fisher Hall, Yale Institute of Musical Theater, and NYMF. He was a director in Oskar Eustis and Suzan-Lori Parks’ Collaboration Reloaded at NYU. He has also taught at Princeton University’s Lewis Center for the Arts, The O’Neill Theater Center, and The New School.

Ethan is biracial, Chinese-American, queer, proficient in Mandarin, and a proud member of the Stage Directors and Choreographers Society.