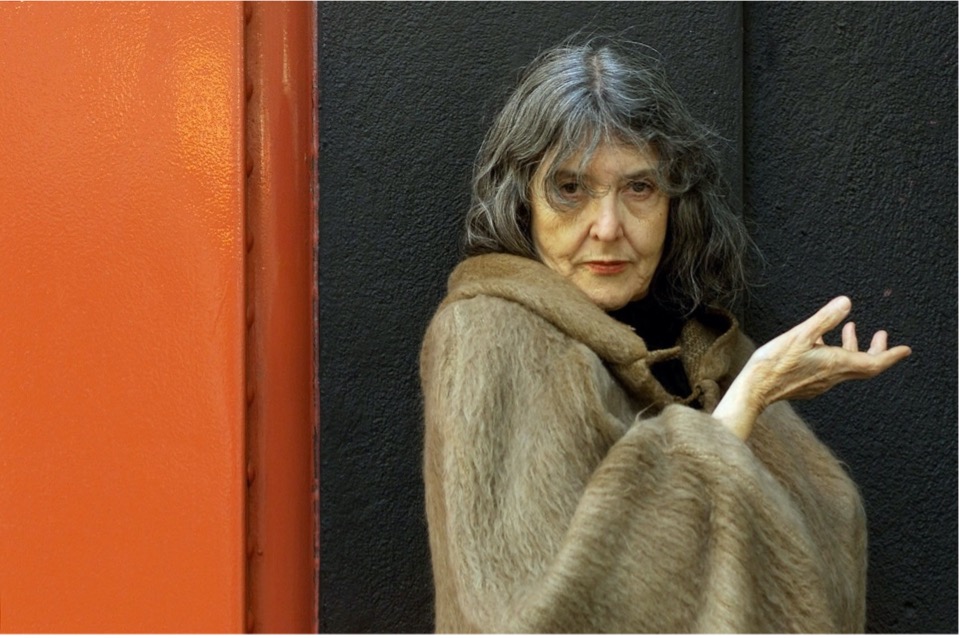 Maria Irene Fornés was a Cuban playwright who lived from 1930-2018. Ms. Fornés was the recipient of eight Obie Awards, one of which was for Sustained Achievement in Theater. She received a Distinguished Artists Award from the National Endowment for the Arts, Rockefeller Foundation grants, a Guggenheim grant, an award from the American Academy and Institute of Arts and Letters, a Lila Wallace Reader’s Digest Literary Award, a New York State Governor’s Arts Award, and was a finalist for the Pulitzer Prize. She was also a TCG/PEW Artist-in-Residence at Women’s Project & Productions.

Her most celebrated plays include Promenade, The Successful Life of 3, Fefu and Her Friends, The Danube, Mud, The Conduct of Life, And What of the Night?, Abingdon Square, The Summer in Gossensass and Oscar and Bertha. Four volumes of her plays, Promenade and Other Plays, Fornés Plays, What of the Night and Selected Plays, and Letter from Cuba and Other Plays, have been published by the Performing Arts Journal and other plays have appeared in various anthologies.

From 1981-1992, she was Director of the INTAR (International Arts Relations) Hispanic Playwrights-in-Residence Laboratory, a national program to stimulate and develop writing abilities of Hispanic playwrights. Ms. Fornés taught at some of America’s most prestigious universities, including Yale, Princeton, Brown, Wesleyan, and Iowa, and led workshops at leading theatres, such as the Mark Taper Forum in Los Angeles and the Traverse Theatre in Edinburgh, Scotland.