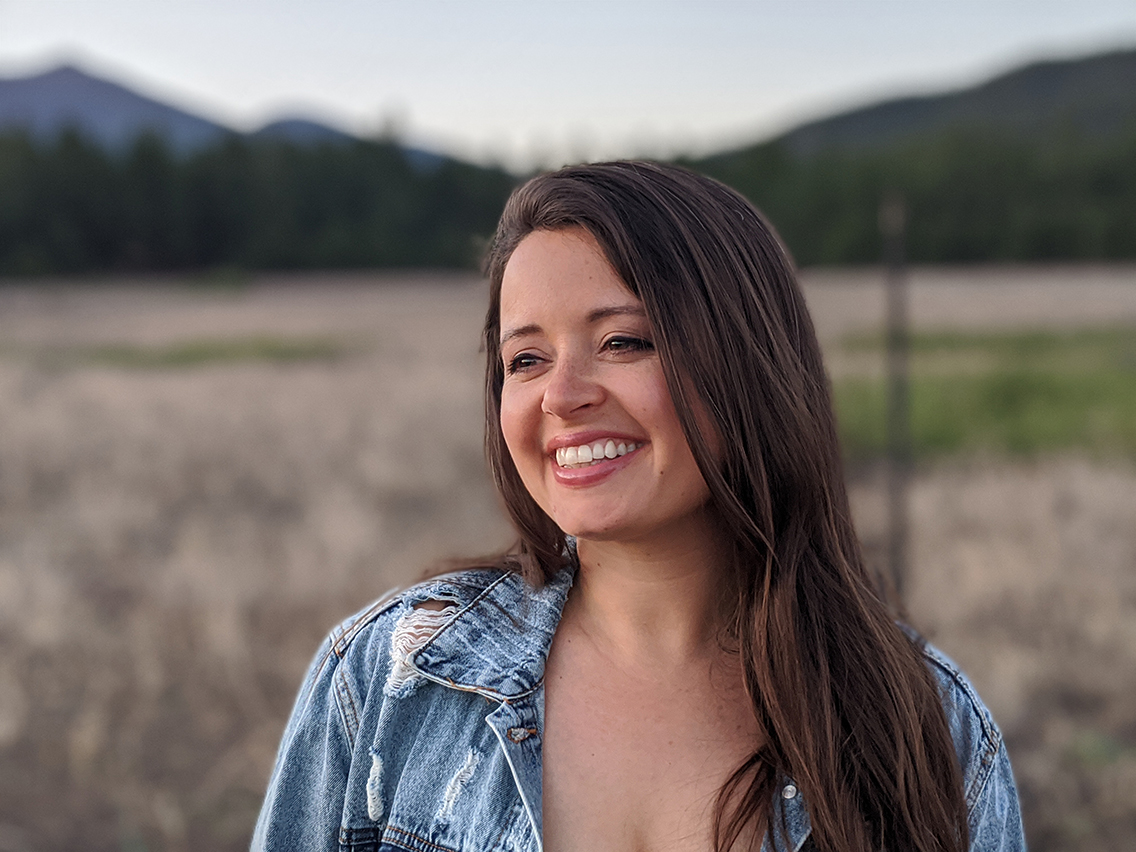 North Carolina native singer-songwriter Emily Scott Robinson has traveled a quarter million miles and counting, paying her dues along the dusty highways of America’s wild country. Along the way, she’s captured the stories of the people she met and expertly crafted them into the songs featured on her gorgeous debut studio release, “Traveling Mercies.”