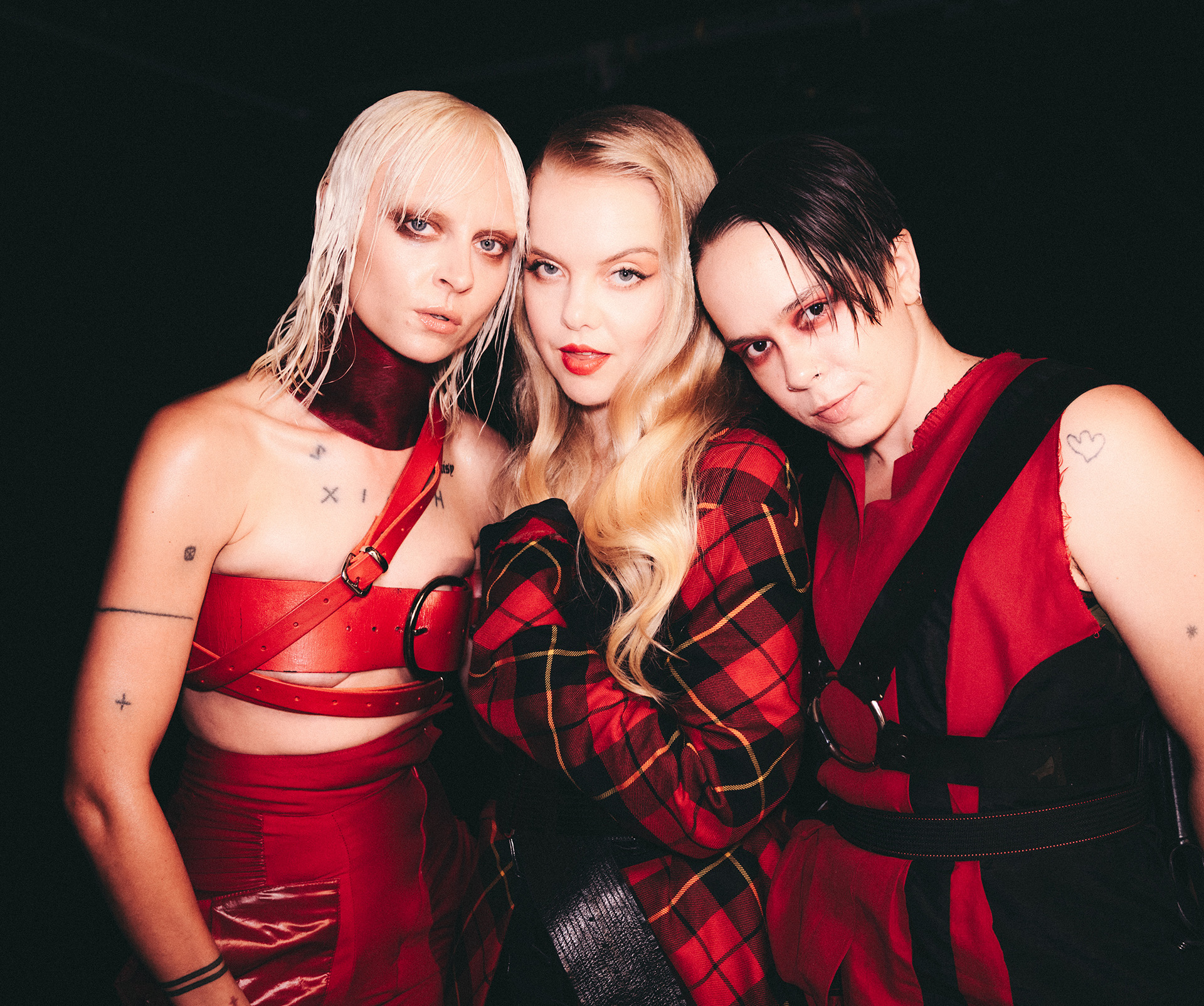 A band with a reputation for a ferocious live show and championing bodily autonomy, their new song “Leech” addresses the double standards of power. “Do you hide behind the position you hold/ Do you hide behind the illusions of power/ The perception of power” Rakel sings before changing gears and screaming “The leech is out for blood.” The band says of the new single, “‘It’s an anthem for empathy. For solidarity. Musically tense and withheld, erupting to angry cathartic crescendos. The push and pull of the song lyrically and musically expands and contracts, stating and calling out the double standards of power. Nobody really wins in a patriarchal society. We all lose. We could all use more empathy. As our first song to be released in a while, we wanted to write something that feels like letting an animal out of a cage. It’s out. And it’s out for blood