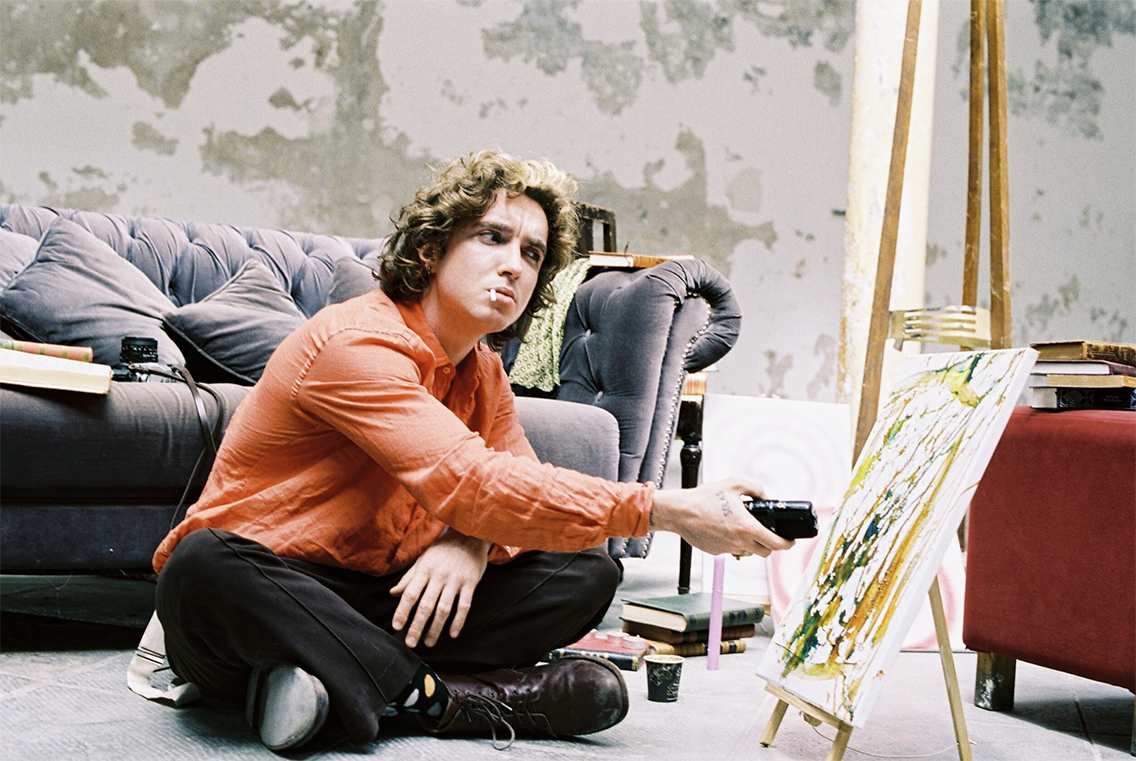 Irish singer-storyteller David Keenan has spent the majority of the last decade growing up on the road, drawing from primary source experiences and a vivid imagination. As a teenager, he left his home in Dundalk, County Louth for Liverpool, following the myth and music of The La’s front man Lee Mavers.

Keenan busked and lived on couches, documenting the street people while honing his craft, looking for his hero and discovering himself in the process. With one eye always on the Elsewhere, he carries the idiosyncratic nature of the Irish writer and character observer with some aplomb.

Peter O Toole’s Drinking Stories is the first tale in the next chapter from this exciting young talent, growing in confidence, stretching boundaries and embracing new sounds, assuredly delivered in his narrative drawl. His forthcoming second album is a deft but noticeable step up from his debut, fulfilling his promise, and then some.

Here is an artist unafraid to offer up his dealings with the human condition for all to see and hear. Sometimes self-deprecating, sometimes darkly-humoured, always intentional, you get the sense that a veil has been lifted and there’s a beautiful truth about to be exposed.