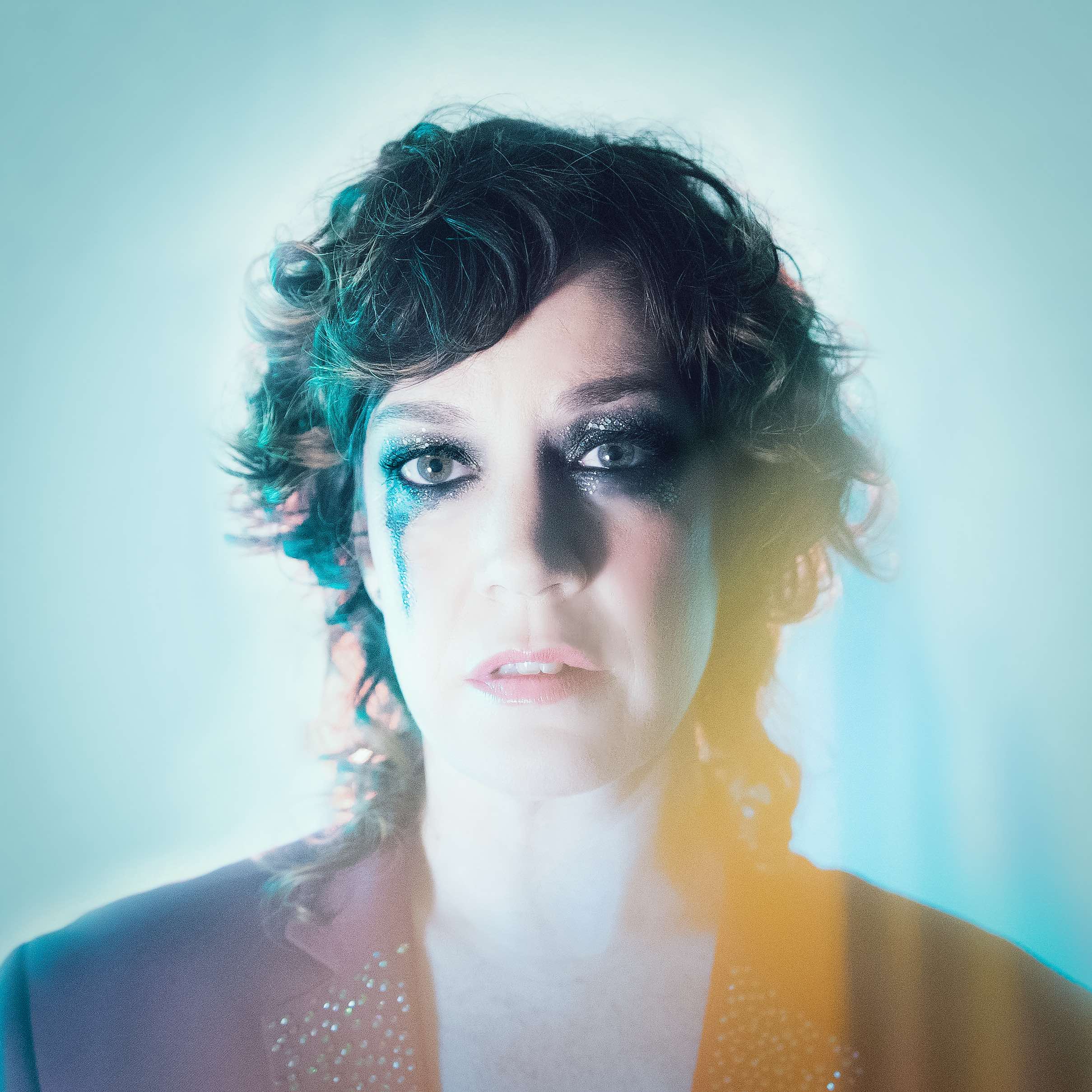 Lyrics to the first song Kelly and Brian would ever write together set the stage for the romantic waterloo that would become Darkbird. Kelly Barnes left Los Angeles after a broken marriage resulted in a broken band. Just prior to the move, she unexpectedly hit international success, as the vocalist on the massive hit “Get Shaky” with the late DJ Ian Carey. While the track and a few others were financially significant to the ex-wife and waitress, Kelly was ready to explore another path that was more personally expressive.

After a tragic house fire in NYC, Brian Cole opted for a fresh start. As his belongings smoldered in the winter snow, he decided to pack up what was left and head south in search of warmer days and better luck. Ironically, while most go to LA or NYC to make their dreams come true, Brian and Kelly found each other on the musician page on Craigslist in Austin, TX. While they had hoped to leave their pasts behind, inevitably, the heartbreaks found a place they call home in Darkbird.