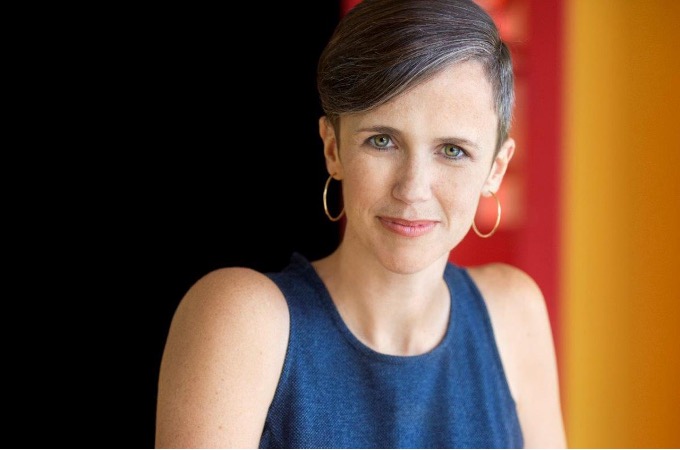 Prior to SCT, she spent three years as Associate Artistic Director at Indiana Repertory Theatre, where directing credits include the world premiere of April 4, 1968: Before We Forgot How to Dream, The Mountaintop, The Mousetrap, Jackie & Me, And Then They Came for Me, The Giver, and two iterations of A Christmas Carol. With the Duplicates, she co-created The Fictional Life of Historical Oddities, September Play, The Man with the Dancing Eyes, and The Poison Squad (Austin Critics Award). She has developed new work at Denver Center Theatre Company’s Summit New Play Festival, The New Harmony Project, Write Now, Dorset Theatre Festival, TheatreWorks (Palo Alto), New Plays for Young Audiences at NYU/Provincetown Playhouse, and The Orchard Project.

Ms. Sale is a proud member of the National Theatre Conference and the theatrical union the Stage Directors and Choreographers Society. She is represented by Abrams Artists NYC. BFA, Cornish College of the Arts. MFA, The University of Texas at Austin.