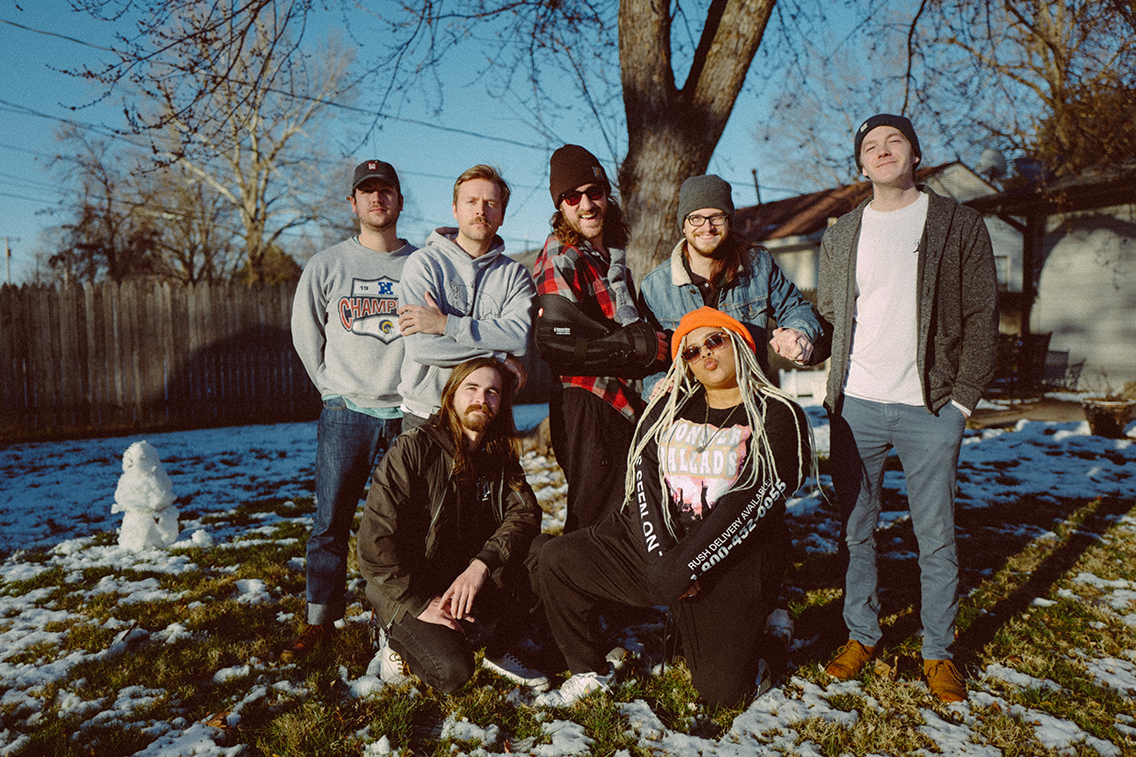 More often than not, artists are only willing to share up to a certain point. They want to maintain some semblance of a life behind the curtain — opting out of divulging too much information and choosing instead to paint with broad enough strokes that they feel like they’ve managed to say something without having to really say anything. That’s not what Cliffdiver is. Cliffdiver is a set of splayed ribs, a whole lot of heart, and someone you can turn to when the lights refuse to turn on. Late last year, the Tulsa-based band of elevator emo pop-rockers released their At Your Own Risk EP, which featured the stunning single “Cameron Diaz.” Acting as a mission statement for the record and Cliffdiver as a whole, the pastel tones and feelings of both reassurance and self-empowerment are something that fans new and old can find a sense of comfort in. The band is set to return with a new song called “The water temple is filled with my tears and now I am drowning in sorrow” that has further cemented their place as the kings of elevator emo pop. A playful intro softens the blow of opening lines “Don’t be so dramatic has probably been said to me so many times/It feels like my brand is overreacting and losing my shit and yelling about how I’m doing just fine/but I’m not fine.” The first minute of the song shows us Cliffdiver at their very best — taking us on a journey through their kaleidoscopic brand of genre-fluidity. We shuffle through sounds at breakneck speeds without ever feeling lost in the shuffle. It all feels organic and tied to the complicated nature of the subject of mental health. A subject that Cliffdiver refuses to shy away from. Apart from members of the band actually being fathers, it’s clear that this is the reason that they’ve jokingly been referred to as dad-rock on Twitter. The label absolutely suits them and the comfort that they bring to their listeners. There’s something magical about hearing someone someone that is so willing to share their stories with no personal details spared in the name of helping you pull your head abovewater. That’s what Cliffdiver is.