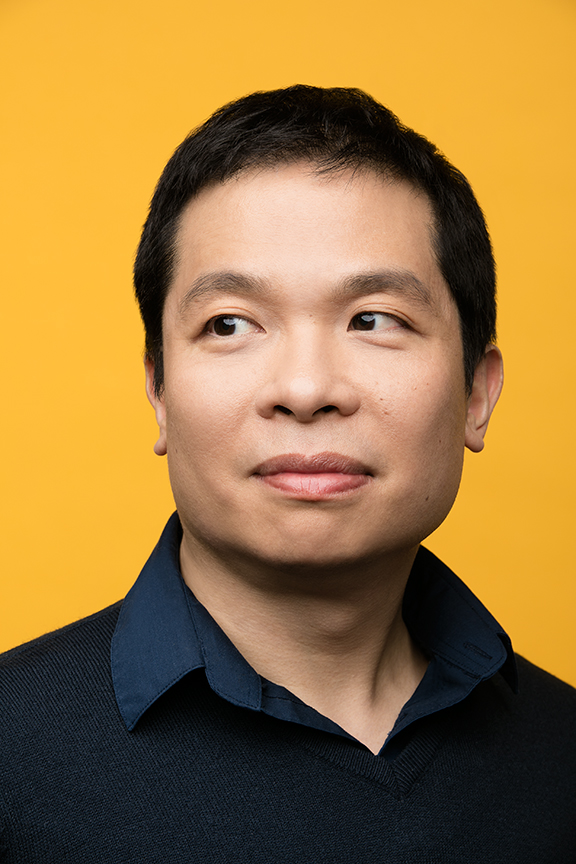 His work has also been published by Yale University Press, Temple University Press, the New Press, and Samuel French. Honors include a New York Foundation for the Arts Fellowship, an Arena Stage Allen Lee Hughes Fellowship, an NEA Access to Artistic Excellence Grant, a Kennedy Center commission, and a Larry Neal Writers’ Award. He received his MFA in Playwriting at Columbia University. He is a resident playwright at New Dramatists, a member of the Ma-Yi Writers Lab, a 2016-2017 Playwrights Realm Fellow, a 2015-2016 Rita Goldberg Playwrights’ Workshop Fellow at the Lark, and a 2012-2013 Dramatists Guild Fellow. He is also the manager of academic administration of Columbia’s MFA Writing Program.