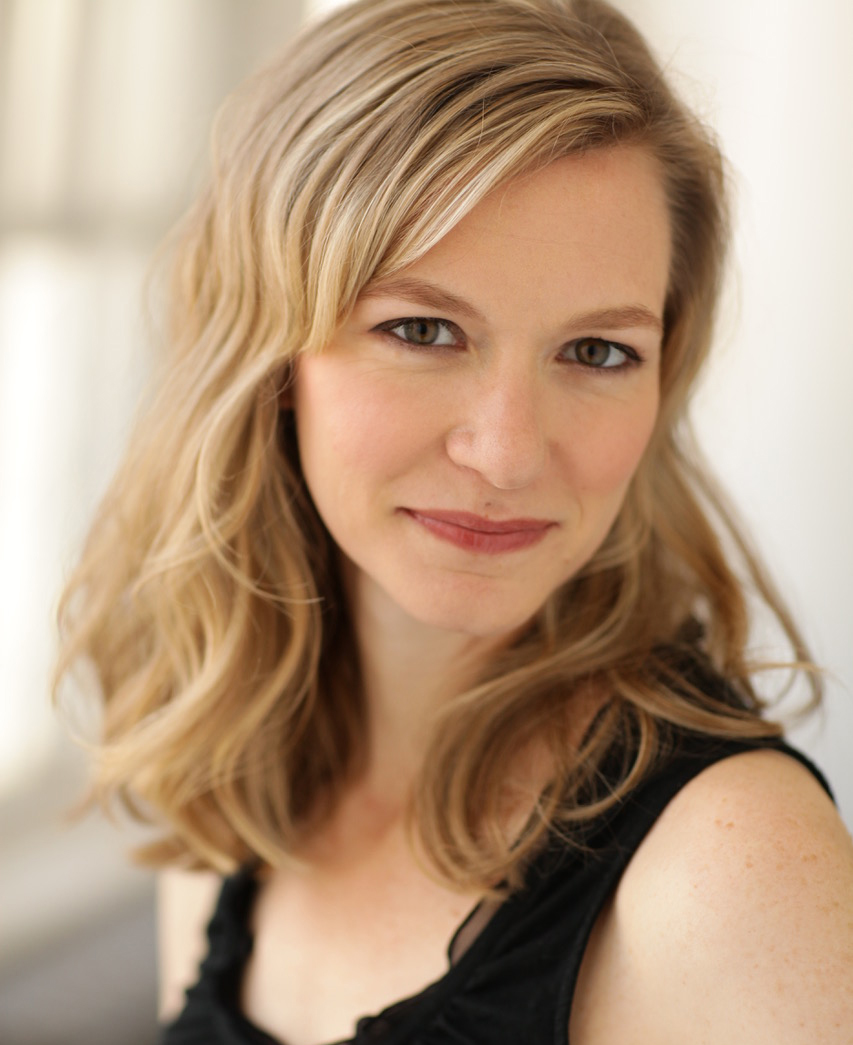 Caroline Hewitt is an actress, adaptor, and translator.

Her adaptation of Howards End was included in the 2020 Kilroy’s List. It was developed at the Portland Center Stage JAW festival, and the Theater at Monmouth What’s Next Fest. It was set to have two productions in the 2020 season, but unfortunately they were cancelled due to the pandemic.Her adaptation of The House of Mirth was featured in the Dramatist Guild’s Friday Night Footlights series. She is currently working on Decorative Objects, a pilot about two sisters in Gilded Age New York who create the Cooper-Hewitt museum, and beginning a play about Jane Austen’s heroines. Caroline is most interested in creating work that explores the delicate conditions that allow for true human connection, especially between women. Recent television work includes recurring roles on The I-Land and When They See Us, both forthcoming on Netflix, as well as roles on New Amsterdam and The Black List. Caroline has appeared on Broadway twice, in Junk, and The Front Page, and has worked extensively off-Broadway and regionally. She has her MFA in Acting from American Conservatory Theater, and her BA in French from Vassar College.