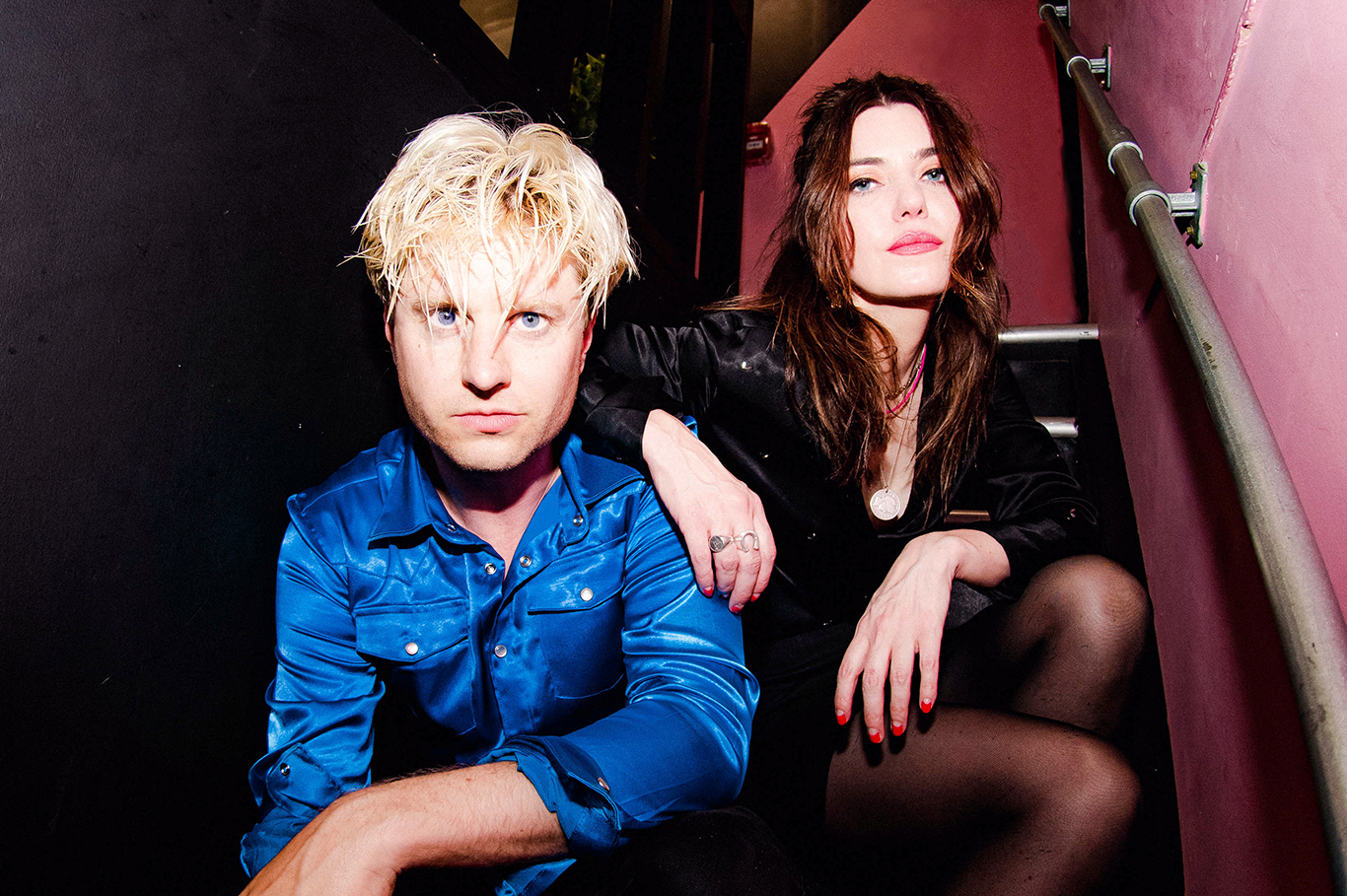 Blood Red Shoes are an alternative rock duo from UK who have released 6 studio albums and countless EPs and one-off singles since they began in 2004. Characterised by the dual vocals of guitarist/singer Laura-Mary Carter and drummer/singer Steven Ansell, the band’s sound has seen them evolve over time from the scrappy indie-punk beginnings of “It’s Getting Boring By The Sea” into darker, harder edged and more gothic terrain, no more so than with 2022’s GHOSTS ON TAPE album. The band are known for their energetic live shows and old-school hard touring ethic, having played over 1200 shows around the globe since their formation .