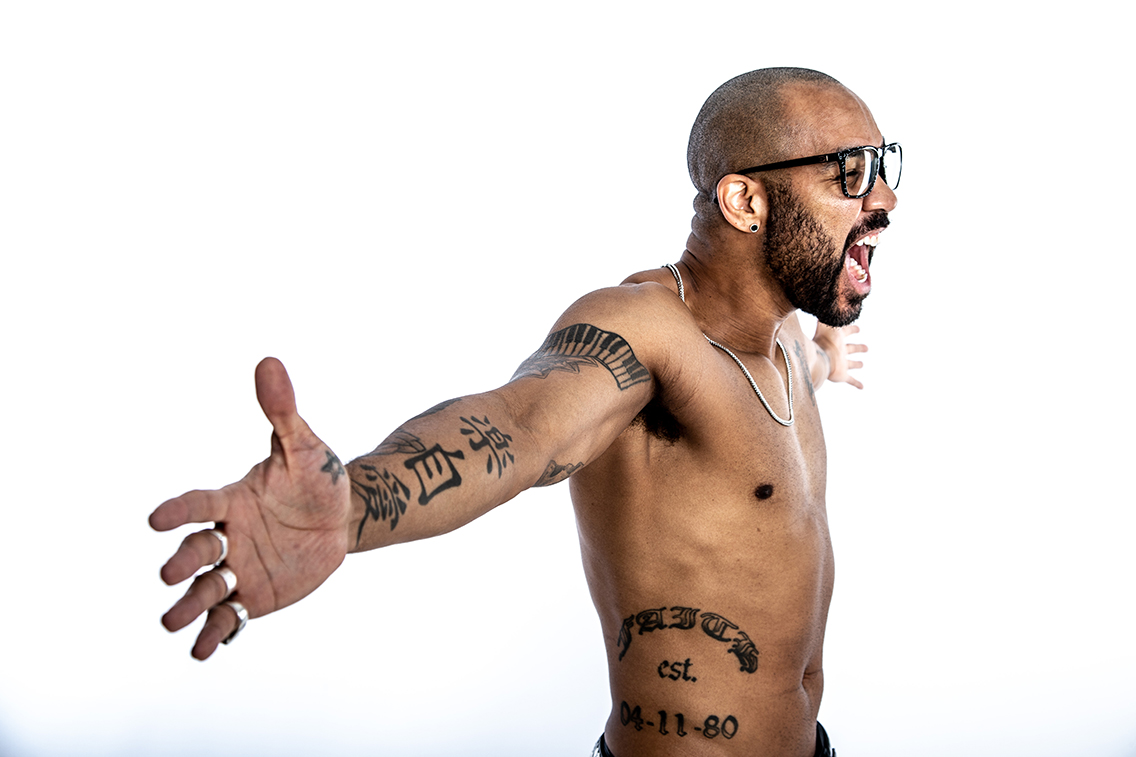 Born and raised in Detroit’s inner-city, BLKBOK (born Charles Wilson IIl), grew up in a music-filled house. While his parents and siblings were all musically inclined little Charles could always be found walking his chubby fingers up and down the piano keys. His Mom had no choice but to nurture her baby’s keyboard obsession and by the time he was 8, BLKBOK was an acclaimed piano prodigy, winning statewide accolades and college-level competitions.

When it came to music, most of the kids he grew up with pursued hip-hop adopting rapper names. However, it’s no coincidence that Charles chose the name BLKBOK, which echoes that of one of the greatest pianists and composers of all time. The tag is also an apt reflection of the elements that have contributed to the artist’s identity and symbolizes his colorful journey from pop and hip-hop culture to his critically acclaimed, neo-classical debut album Black Book, and various Mixtape projects and collaborations.

BLKBOK is no stranger to the industry grind, having hit the road throughout his career as a lead pianist or musical director with artists including Rihanna, Justin Timberlake, Demi Lovato, Cirque Du Soleil, John Mayer and more. BLKBOK’s explosive and immersive live music performances engage his audience with his incredible talent and channels his experience from sharing the stage with the World’s biggest performers.