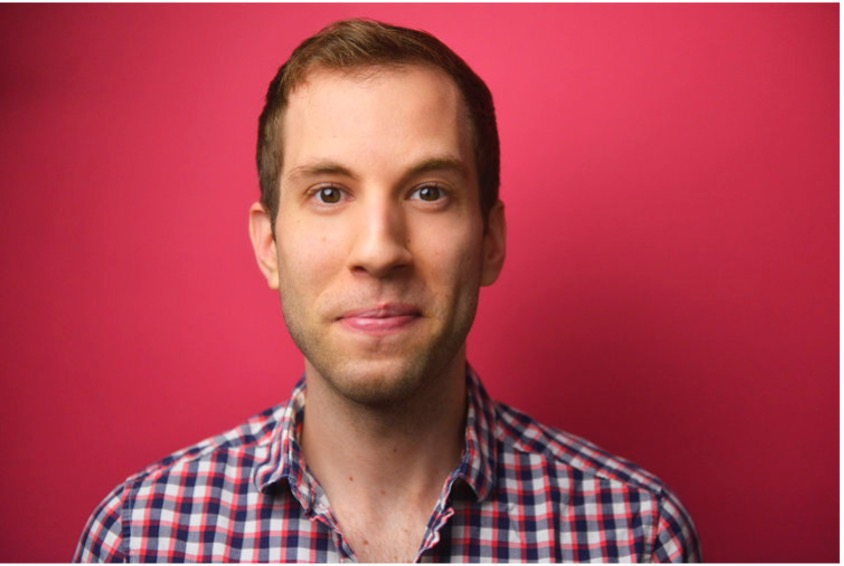 Ben Bonnema is the recipient of the Fred Ebb Award, the Jonathan Larson Grant, the ASCAP Frederick Loewe Award, and the Harold Adamson Lyric Award (with Christopher Staskel). The New Yorker raved about his show THE APPLE BOYS, calling it “a bushelful of delights” and that he wrote “clever, catchy songs.” It had its world premiere at HERE Arts Center in November 2018 (book by Jonothon Lyons, Heart on Sleeve Productions).

As Music Associate to Marc Shaiman, he worked on the Disney film Mary Poppins Returns, starring Emily Blunt and Lin-Manuel Miranda (Oscar Nom. for Best Score), as well as the Broadway show Charlie and the Chocolate Factory. Ben holds an M.F.A. from NYU’s Graduate Musical Theatre Writing Program and a B.A. in Music Composition from Whitworth University. He’s a proud member of ASCAP, the Dramatist Guild, Local 802, and is a founding member of the Musical Theatre Factory.