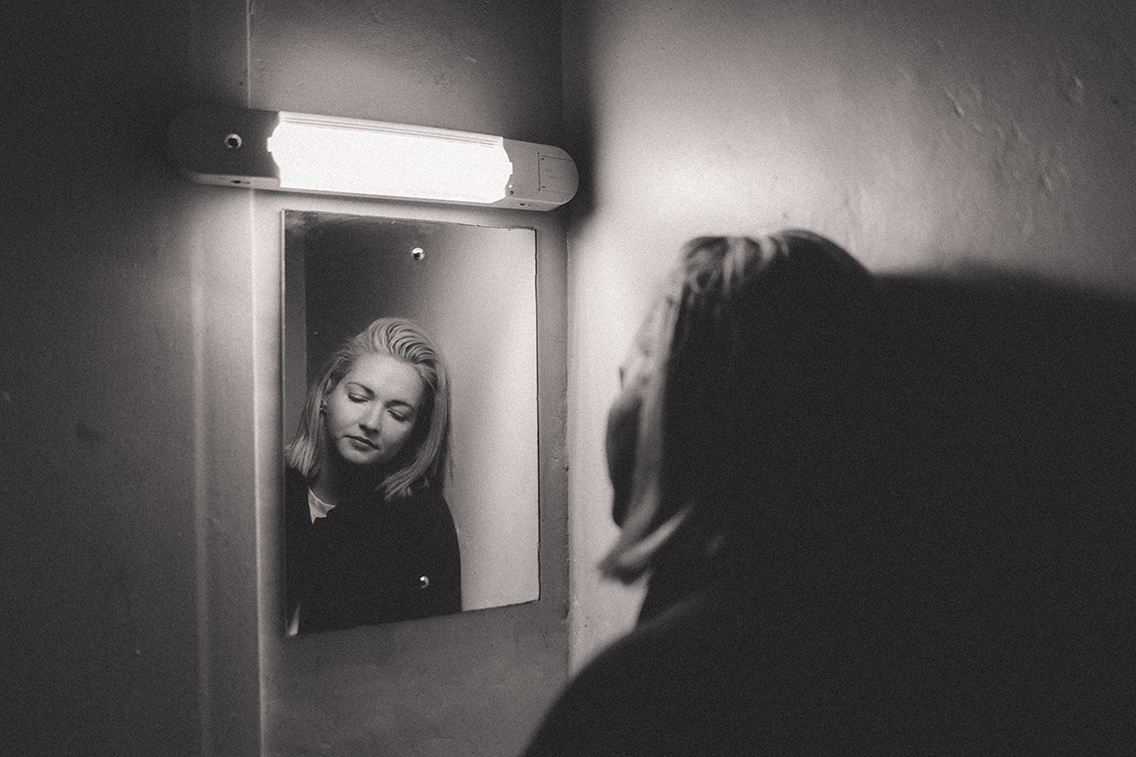 An artist who finds strength in sensitivity and embraces the full power of a moment, Ailbhe Reddy has a talent for crafting intensely moving alt-folk tunes. On her debut album ‘Personal History’, the Irish artist blurs the boundaries between personal and universal experiences to strike emotional chords with her relatable lyricism and uniquely tender vocals.

Ailbhe has been making huge waves since the release of her debut EP Hollowed Out Sea in 2016. Following this she has gone on to perform at many major festivals including SXSW, Glastonbury, Latitude, Primavera, Canadian Music Week, The Great Escape and many more.
Her debut Choice Prize nominated album, ‘Personal History’ is out now smarturl.it/ailbhereddy

Here’s what critics have had to say:

“Personal History strikes a genuine emotional chord each time it’s listened to.” Album of the Week,
Line of Best Fit

“‘Personal History’ feels more like a work of art than an album. It’s such a strong debut. Her vulnerability is awe-inspiring and relatable.” – CLASH Magazine

“Personal History constantly confronts us with emotional honesty, pressing on bruises that feel all too familiar.” – Pitchfork

“Reddy bares it all on her debut record” – Earmilk

“Echoes of a young Sinéad O’Connor” – The Independent